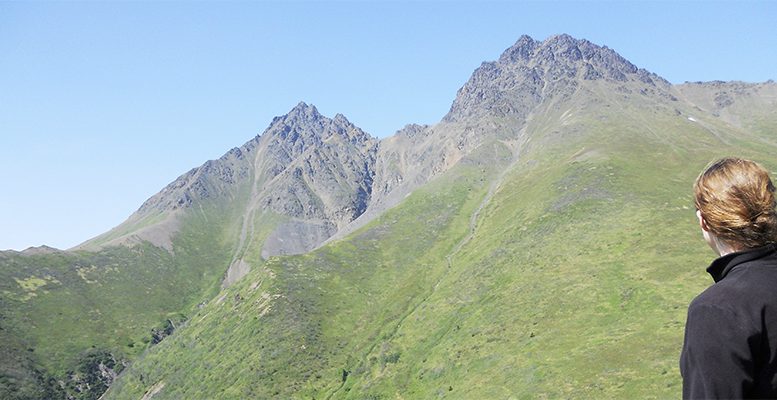 Perspecives On 2018 are constructed on twin peaks

Just a week before the new year begins some analysts are saying that 2018 looks likely to be the best year for global synchronized growth since 2011. In fact, Laurence Boone from AXA IM thinks that inflation should return and supportive monetary policy progressively withdrawn. Is this all too good to be true? Yes, but both known and unknown sources of uncertainty still are a concern.

According to Boone, a decade after the financial crisis, one of the worst the world has ever endured, we now appear to be entering something of a euphoric phase.

We are witnessing strong global growth, which could peak in 2018, coupled with a very favourable policy mix as the global stock of QE potentially reaches its peak and fiscal policy is neutral to supportive. In addition inflation looks like it is recovering, unemployment is falling sharply, most currencies are trading within a narrow band while volatility is at record lows and liquidity looks ample.

As a result, AXA IM’s central scenario is constructed around twin peaks – that global growth should reach its peak in 2018 and at the same time, the stock of global QE is likely to hit its own summit. Both then would ease in 2019 – who said economists never predicted cyclical changes? In this environment, they continue to favour risky assets:

Even though we are starting to find that nearly all asset classes are now expensive and therefore we tend to be more selective. For 2018 we have a greater appetite for European equities over US, we also prefer periphery bonds to core and favour European credit to US.

Despite this comfortable backdrop, there are the usual political risks e.g. Italy, Brexit and Mexico, the geopolitical ones, including North Korea and the Middle East and there are the potential economic ones – a sharper-than-expected inflation rebound and/ or an earlier-than-anticipated US cyclical slowdown. Of course there are potential financial market risks too, namely an abrupt liquidity shortfall, especially in the case of a market correction.

As Laurence Boone from AX IM comments that the balance of risk has moved away from the political and towards the financial:

While Mexico’s upcoming elections are on our radar, what could keep us awake is more related to financial asset prices and inflation. After 12 months clouded by political uncertainty, the sky looks brighter. While politics could raise concerns in the US, Italy and/ or Spain, risks look more contained than the 2016-2017 political period.

As AXA IM has a bias for EM they should nevertheless be wary of Mexico’s elections, due next summer.

A populist vote, though not our central scenario, cannot be excluded as tensions around NAFTA may increase and a possible contagion wave could spread throughout EM markets.

Also 2018 is not devoid of economic concerns. As fiscal policy loosens somewhat while monetary policy remains accommodative and growth heats up, inflation could easily surprise on the upside, yielding a sharp repricing of interest rates. Central banks have tools to address such a scenario but it will be a challenge to tame inflation without hurting GDP growth.

The greater concern on AX IM risk radar is financial risks, which have built-up after a decade of ultra-low interest rates. Their first concern is leverage of non-financial corporates in the US and China.

Although the economic situation is very healthy, a repricing is possible in the US while China is still struggling with exceptional levels of corporate leverage. Even though China has the balance sheet to absorb it, it could send jitters through financial markets, especially at the time when EMs could be affected by trade policy issues.

In addition, the extended search for yield has fostered a herding towards – and concentration in – increasingly alternative carry strategies, which could hurt when they unfold.

Finally, the rise of volatility-driven investors also increases the vulnerability of forced-selling cycles.

To conclude, the outlook has not looked so bright for years, yet, when the sky looks too clear, without playing Cassandra, we would pay extra attention and carefully monitor all signs of potential derailment, such as inflationary pressure, or abnormal bouts of volatility in some asset classes or carry trades. Market liquidity for some asset class could then suddenly reduce, creating heightened tensions.