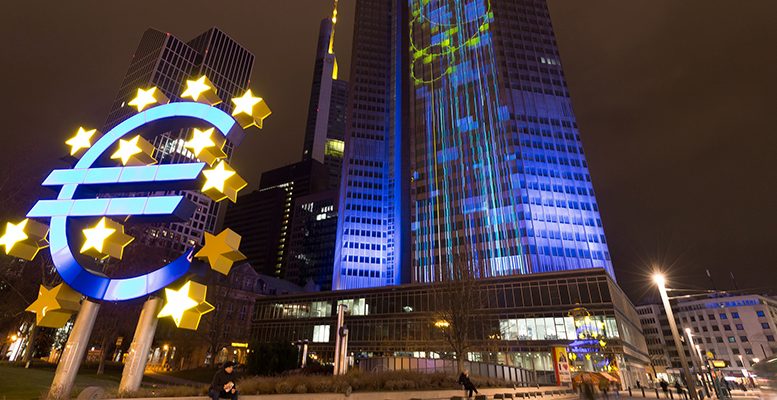 Shaun Riordan │ A soft-landing is the Holy Grail of central bankers. The glory that accrues from avoiding the economic costs of a recession by skilful manipulation of interest rates. But do such efforts to avoid, or mitigate, recessions simply store up trouble for the future? Does seeking to avoid a recession simply lead to a worse recession in the future?

The Austrian economist Hayek famously argued that Central Banks should not set interest rates. Instead they should be set by the interchange between the supply of and demand for money across the economic cycle. This would avoid the temptation to artificially extend an expansionary period by lowering interest rates. A regular cycle of growth and recession would keep the economy healthy and avoid excessive levels of debt.

The temptation to artificially extend expansionary periods is greatest, of course, for politicians, especially if elections are due. Therefore there was a growing tendency in the last decade of the last century towards independent central banks, liberated from the oversight of their governments. The Bank of England was given its independence in 1997. The European Central Bank was established independent both of national governments and the European Commission.

This was supposed to solve the problem. Central bankers were supposed to be technicians, unswayed by electoral cycles. They would take interest rate decisions solely based on the analysis of market conditions. It has not turned out well. Within Europe, real interest rates are negative and the economy is subsidised by the grossly expanded balance sheet of the ECB. Departing ECB President Draghi promises even laxer monetary policy.

In the US the Federal Reserve has at least tried to normalise its monetary policy, but with limited success. Chairman Powell has been forced to reverse the steady rise in interest rates, as well as suspend shrinking the balance sheet. The tweeted demands from the White House that he goes even further are calling into question the Fed´s Independence.

The trouble began when Alan Greenspan was Fed chairman. A protégé of the extreme libertarian writer Ayn Rand, he believed he could manage the US and global economies with the tools of monetary policy. It is difficult to remember his God-like status at the beginning of the millennium. Bob Woodward called him the Maestro.

When the dotcom boom burst in 2000, followed by the attack on the Twin Towers in 2001, Greenspan believed he could stave off a recession by slashing interest rates. He kept them low over the next five years as a counterweight to the instability generated by the global war on terror (and the real wars in Afghanistan and Iraq).

In the first decade of the millennium, low interest rates generated housing bubbles in the US and much of Europe. Banks hurried to invest in mortgages, and when quality mortgages dried up they invested in sub-prime mortgages. These prime and sub-prime mortgages were packaged into ever more complicated and obscure financial instruments. When the housing market collapsed it nearly took the global financial system with it.

We live with the consequences. In Spain we may be about to enter a Trump generated recession with negative interest rates, high unemployment, high public and private debt and the ECB´s “non-orthodox” measures all but used up. And yet the central bankers´ dreams of a soft landing continue. Draghi talks of even more negative interest rates and expanding the balance sheet yet further. When will we learn that sometimes it is better to suffer a recession.