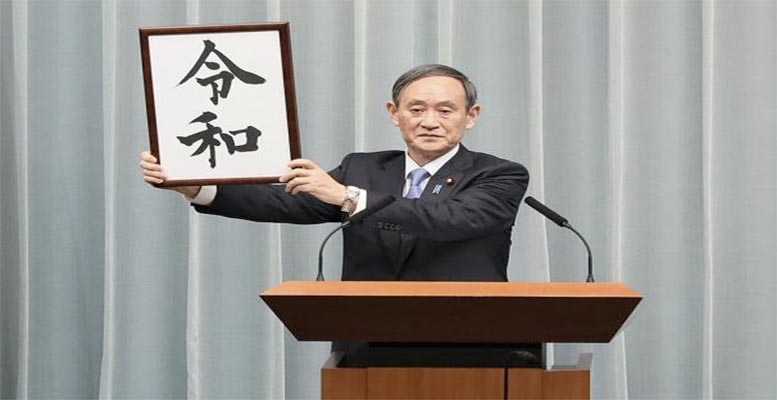 Chief Cabinet Secretary Yoshihide Suga won the Liberal Democratic Party (LDP) leadership election, meaning he was poised to replace Shinzo Abe as prime minister of Japan. Suga has been confirmed by a vote in the Diet on Wednesday 16 September. This comes after Abe announced in late August that he planned to step down due to ill health.

Following Abe’s announcement, the LDP quickly convened around Suga as five out of the seven party factions declared their support for him. This left LDP former foreign minister Kishida and former LDP Secretary-General Shigeru Ishiba trailing well behind. As Abe’s right hand man, Suga is the clear continuity candidate for the party.

On foreign policy, recent remarks suggest Suga will continue Abe’s approach to foreign policy, centered on a Japan-US alliance and stable ties with China. He also pledged to focus on the issues of Japanese abductees in North Korea.

In the near term, it may come as no surprise that Suga’s top priority is to prevent the spread of the virus and to support the economic recovery.

On the whole, a Suga win confirms our view that, in a backdrop where the LDP will remain the dominant party, we expect little to change. While this development reduces political and policy uncertainty in the near term, it is not eliminated completely. The next election is scheduled for September 2021 but could be earlier, if Suga decides to seek his own mandate.

Taking a step back, the recent decline in Abe’s approval rating shows Suga will also have to do something different to his predecessor to win over the Japanese people. Not only this, but he will have to do so quickly, otherwise he risks serving as a temporary “caretaker”. But if Suga’s surge in politics and gruelling daily fitness routine is anything to go by, he should not be underestimated.

Elsewhere, Japan and the UK on Friday struck a trade deal in principle – the UK’s first post-Brexit trade deal. The UK is a small trading partner for Japan, accounting for 2% of exports and 1% of imports. However, the deal should allow trade between the UK and Japan to continue smoothly after Brexit.