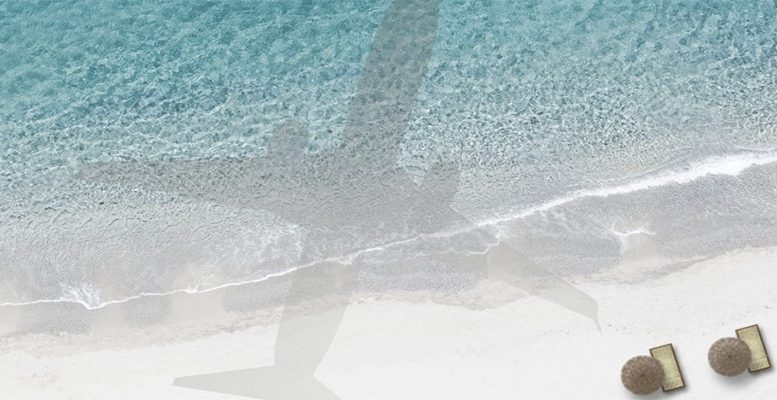 August begins today, a period in which many investors go on holiday and liquidity in the markets suffers. A scenario in which exaggerated sensitivity to certain events increases uncertainty, as shown by a rapid review of the behaviour of the MSCI World index. Financial markets in developed countries have suffered several difficult months of August this century, above all in 2011 and 2015. Even without these extremes, we also have examples of reverses of 4% in 2001, 2010 and 2013 and other complicated years when the above mentioned MSCI World index described a “V” as in 2004 or 2007.

Therefore we should never be confident about August and this year there are reasons to face it with caution. In the last few days, the rapprochement between the US and the EU have eased fears about trade, but Trump´s volatile negotiating strategy means that the last chapter about these concerns has still not been written. Moreover, this year there are multiple risks. The situation of emerging markets is concerning, but also key is crude oil and the performance of the US yield curve, without forgetting the possibility of another major los of confidence in technology stocks as recalled by the latest data for Facebook and Twitter.

In a brief series which starts today, Intermoney identifies the key elements of these potential risks.

The US threat of sanctions could inject instability into the oil market. The friction between the US and Iranian authorities has grown over the last few months, to the point where the Trump administration has warned the rest of the world that it should stop buying Iranian oil by 4 November. The problem is that the 3.8 million barrels of oil per day (mbd) produced by Iran last June (according to secundary data from OPEC) are key to maintaining balance in the world crude market. The excess capacity of Saudi Arabia and Russia is insufficient to cover this gap, all the more so when the collapse of Venezuela is choking production in that country. In 2016 Venezuela produced 2.15 mbd, but in June 2018 only 1.34 mbd. Thus supply side stresses could return and these could reduce activity, even though the US was able to produce 11 mbd in the middle week of July.

At the moment the 10 year T-Note remains below the 3% level, which could continue for some time, but the risks are on the upside and not only because of the interest rate increases expected in the US, but also because of the reduction in rollovers by the Federal Reserve. Althogether, from last October until December 2019, the Fed will rollover 143.4 billion dollars in treasuries and its actions will not be felt in the markets for some months, which will have consequences beyond US borders.

The risks about the profitability of US debt are on the upside and, as it makes its mark, emerging markets will not be immune. The problem is that the profitability of of US 10 year debt has not begun to take off, and we could be about to experience an alternative scenario as a consequence of the flattening of the US yield curve. In fact, although it is possible to blame the limitations of neutral long term interest rates, Powell “sweated blood” to argue this thesis in his intervention before Congress and the Senate when trying to reduce the importance of the flattening of the US yield curve, avoiding interpretations indicating recession.