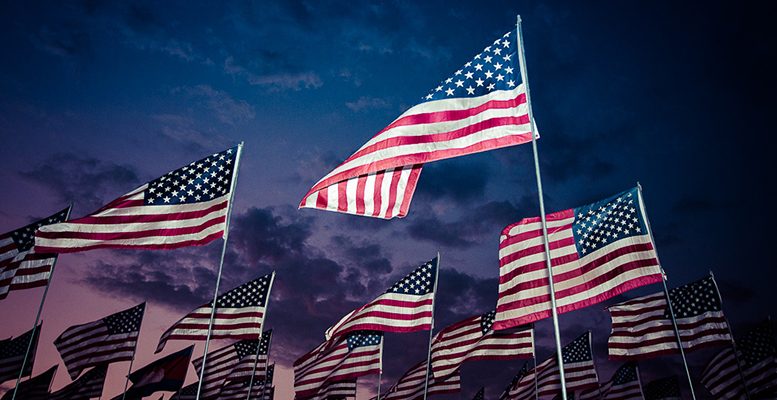 Krugman’s blog has given me the idea for the following game: see what political colours (Republican or Democrat) have had the best record since the post-war period. Before we look at this progression, the conclusion is that the Democrats win by a big margin. This only serves to refute the recalcitrant mantras of the Austrian liberals: the graphics show, firstly, that inflation doesn’t put people off from investing and growing, and that a public deficit is not always bad for them. And, above all, that the most extravagant presidents are Reagan and Bush, the Austrians’ idols! The only Democrat who was really ill-fated was Jimmy Carter, a total disaster. He was balanced out by Nixon, another disaster. But let’s be clear here. We are not making moral judgements here, putting all the blame on the afore-mentioned presidents. At times they were faced with adverse circumstances out of their control, like the oil price war.

This is a game: although it does indeed refute the Austrians’ theories. Mainly because the presidents who were the most wasteful were right-wing, namely Reagan and Bush junior.

1) In the first graphic, the annual real GDP growth rate and the Federal deficit as a percentage of GDP. The assumption is that deficit is bad and growth is good.

2) The second graphic represents nominal GDP growth (real GDP plus inflation) compared with the jobless rate (right axis). It’s clear that the more nominal GDP falls, the more unemployment rises. And it doesn’t seem important if the inflation component is high or not.

3) But in principle inflation is bad in itself. It eats up people’s purchasing power. In the following graphic, annual inflation of the GDP deflator (the most dependent on internal factors).

It’s easy to see the most successful presidents have been Truman and Eisenhower, due to the high growth and low deficit under their presidency, followed by Kennedy-Johnson, and most of all Clinton, the best in all these areas: constant growth, low inflation, very low unemployment rate, diminshing deficit. Jimmy Carter, on the other hand, was an ill-fated president as far as the economy goes: inflation and unemployment rose, as with his predecessor Nixon. If we consider that these two technically drew, then the Democrats win. Reagan, the Austrians’ idol, owes much of the growth in his presidency to the unlimited rise in the public deficit for military spending, thanks to which he won the Cold War. We won’t try to evaluate these geostrategical questions, where victories are never definitive. He defeated communism and launched public debt. Everyone can have their opinion, for or against. Bush junior was a bit like Reagan, a model which the Republicans now cling on to tightly: lower taxes, higher military spending and big cuts in social spending which, as we know, makes people lazy. If no-one stops him, Trump will do the same and it seems the useless Hillary Clinton is incapable.