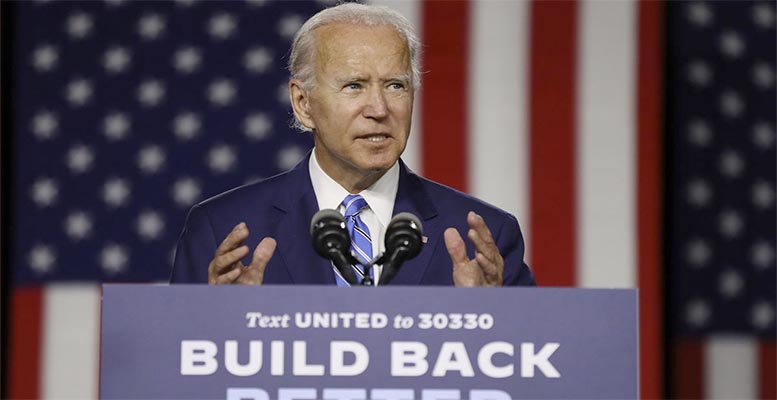 Fernando González Urbaneja | We are learning in these uncertain times that it is all bulls up to the tail, that the electoral results are those that are certified by the bodies in charge of controlling the votes. And that often takes time. In Brazil, the electronic system made it possible to verify Lula’s victory on election night itself, albeit by a very small margin, but enough to avoid any challenge. In this case, the electoral forecasts, interpreted by all the local and foreign media, supported a clear victory for Lula; the uncertainty lay in the loser’s acceptance of the results and the risks of a complicated and even fractious transition.

More serious is what happened with Tuesday’s US elections. The dominant, overwhelmingly dominant, view was that the Republicans would emerge so strong, dominant on Capitol Hill, as to neutralise and ruin Biden’s two years in office. The result so far is not so resounding; the Democrats have won two states (22 governors +2) and the Republicans have lost two (24 -2). In the Senate, the situation of two years ago is repeated with the 100th seat (Georgia), which will require new elections in January to define the majority in that chamber. At the moment there is a tie at 48 with four seats still to be allocated. In the House of Representatives, the Republicans will win a majority to displace Nancy Pelosi, but it is all very tight and promises strong emotions on the hill.

Several of Trump’s backers have lost, despite the former president’s support and the money spent to win. And among the Republican winners, led by De Santis in Florida, strong competitors are emerging to Trump who, to be a candidate, will first have to compete in the party he believes he dominates.

The Democrats have not collapsed despite all the predictions and have two years to unify the party and review the leadership as Biden (on the verge of 80) subtracts more than he adds. The best the current president can do is to support a successor with the prospect of becoming a winner in November 2024. From a presidency that is not fighting for re-election, much can be done to support a candidate of the future.

American democracy, exemplary throughout history, has too many breakdowns and dysfunctions that are impossible to remedy in a society as confrontational and obfuscated as the present one. It needs new perspectives and leadership to reform what is rotten and recover the spirit of the Republic.