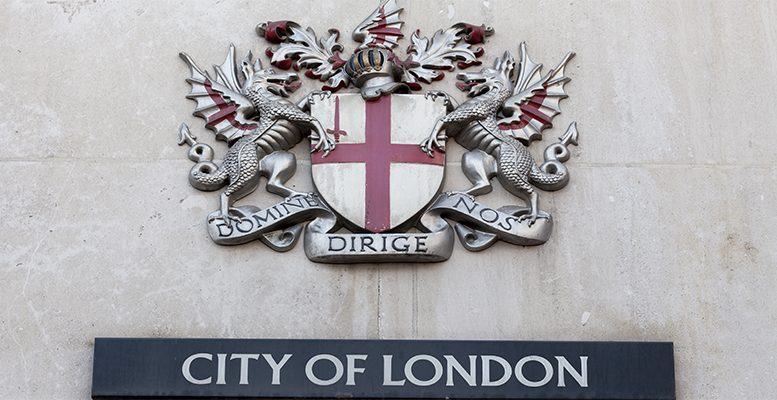 The huge US private equity firms use the City in London as their radar for seeking out European business. But their doubts over the future of the Eurozone have frequently become a dissuasive factor.

Now that Germany and France have renewed their commitment to the European project in response to Brexit, it seems more obvious than ever that they have an opportunity to recover their confidence. “We’ve spoken to some of the biggest US private equity firms,” says one European investment banker, “and they are not yet convinced about Europe.” Unfortunately, this has been the norm in the City.

Meanwhile, European investors have been accumulating all their eggs in the one basket. And this is something which is never an ideal option, but rather the cause of greater risks, in the absence of variety amongst the private equity firms.

CVC closed a fund worth 15.5 billion euros in June, one of the biggest ever obtained by a European private equity firm. Due to pressure from clients, CVC is increasing its activity even in some markets in southern Europe like Spain, the very name of which conjures up memories of Greek-style jobless rates and bubbles in the construction industry.

Other non-US and non-European actors are grabbing those opportunities the US private equity firms, all too reticent, are letting go by: Canada’s PSP fund established a new European business centre in May, promising to increase the capital it will invest in Europe in the next five years by up to 30%.

The City’s conclusion is that, in relation to their size, the US private equity firms could dedicate more time and deploy more capital in Europe, to the benefit of everyone.

Euroscepticism has believable roots. Before the 2008 financial crisis, many in the US had already expressed their doubts. Some criticisms originate from the mere fact that the EU’s political structure is, to a large degree, a mess which doesn’t mould itself to either the adminstrative or financial needs of the Eurozone.

But despite the sceptics, the European project is not being held up. The market makers of European leveraged debt want to educate European companies and investors about why they need them and how to use them. And their aim is to extend their reach to the indecisive North American investors.

The situation also looks optimum when we look at the figures for the yearly issue of corporate bonds in the high-yield market: they vary according to the source, but they all indicate that the market has been declining since 2015.