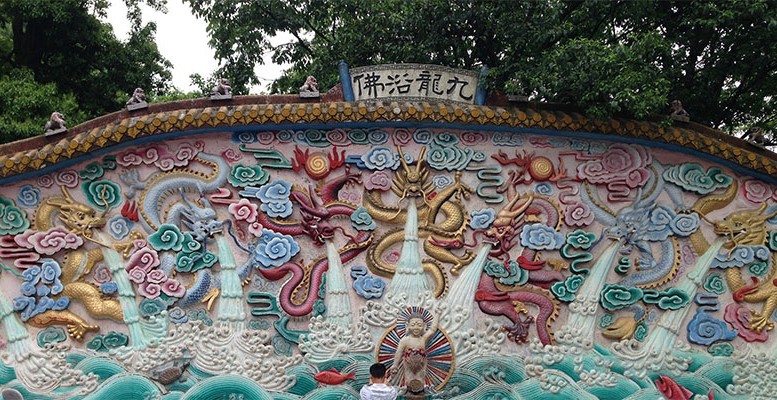 Andrew Sheng via Caixin | There are two main lessons that we can draw from the 2007 to 2009 global financial crisis: the failure of mainstream economics to predict and solve the crisis, and its inability to explain the rise of the Chinese economy. There is of course a simple explanation for this blind spot. Mainstream theory, especially quantitative economic models, makes too many assumptions on the political factors involved. The current generation of Chinese economists, trained largely in these traditional theories, needs to distinguish between the ideology of free markets and the ground reality that politics drives economics. The two are inseparable, but both ignore each other at the peril of systemic failure.

Mainstream economic and finance theory failed to predict the financial crisis and devise solutions for it because its underlying assumptions about many complicated issues related to the real world were incorrect. First, it is now well known that techniques used by central banks and finance ministries in all major markets to predict growth trajectories, like the dynamic stochastic general equilibrium models, completely ignored the existence of the financial sector, assuming that financial assets and liabilities net to zero. This crisis proved that many models of risk management currently in use are at best flawed and at worst useless in the face of “black swan” tail events.

The next mistake was to concentrate on risks that were defined as measurable volatilities, while ignoring uncertainty and unknown factors. For example, the former Governor of the Bank of England Lord Mervyn King, confessed in his new book, The End of Alchemy, that monetary theory had failed to produce a good analysis of money and ignored the element of “radical uncertainty” in the world of finance.

The third flaw, common to organizational theory and macroeconomics, is that specialists and departmental agencies know more and more about less and less and are unable to connect the dots to view the economic and social system as a whole. This fragmented view creates a “silo effect” that assumes that your point of view is the best and the problems caused by your actions are really due to the fault of others. Policy makers ignore the spillover effects of globalization on national policies, and there is no collective action at the global level because of geopolitical rivalries. This partial view means that economists and fragmented state agencies completely miss the reality that it is the interaction between the parts that actually determine systemic outcomes. Policies that focus on domestic objectives, while ignoring their global impact and vice versa have made these measures ineffective and detrimental to the global economy.

This is particularly true of monetary policy tools adopted by countries that are widely used as reserve currencies. For example, large stimulus drives in several big economies increased the volatility of global capital flows and put pressure on exchange rate stability. Unconventional monetary policies by the U.S. Federal Reserves, the European Central Bank and Bank of Japan that pushed interest rates to zero and even negative levels added to the complexity of managing the yuan and affected China’s national development policies. Efforts to stabilize the yuan are affected by very low US interest rates, because any attempt to use interest rate policies could trigger large capital flows leading to more volatile exchange rates. At the same time, the Fed is aware that if it tries to raise interest rates, the dollar would become stronger, slowing down economic recovery in the United States.

Political obstructions to the use of fiscal policies have shifted the entire burden of dealing with growth on monetary policy. As interest rates fall to zero or negative levels, long-term growth prospects have dropped towards levels that can trigger another global recession.

Economics in the time of Adam Smith stressed on the importance of the political economy, where political goals were inseparable from economic mercantilism. But the belief that free markets could solve everything is flawed. Financial liberalization and globalization as ideologies may fit some countries, but is a disaster when applied to the world as a whole.