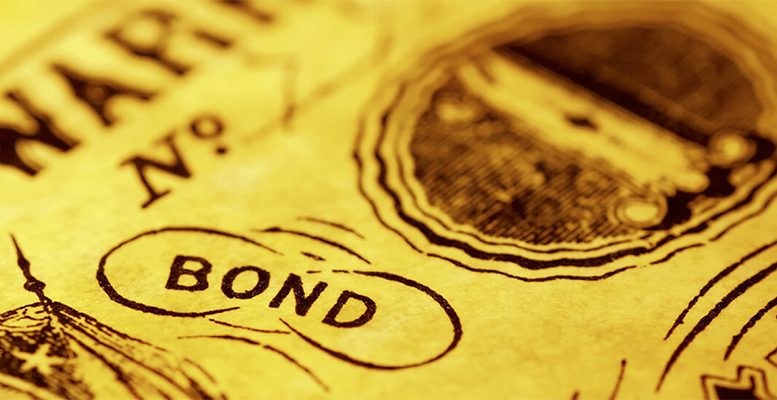 US corporate debt rose to 45% of GDP at the peak of the Great Financial Crisis that began in 2008 , the same level it reached at the height of the dot.com bubble in 2000/01. Immediately after the crisis, corporate debt fell back to 40% of GDP (end – 2010 – 2012). However, as strategists of AXA IM flag, “over the past five years, debt has grown again and exceeded its previous peaks – reaching 46% of GDP in Q3 2017 , a historic high.” They explain that this re-leveraging of the corporate sector “has led to concerns about the fundamental health of corporates and their vulnerability to a normalisation (rise) in interest rates.”

In addition the affordability of corporate debt has improved markedly. This reflects the significant decline in corporate borrowing costs since the Great Financial Crisis. Accordingly, despite the large rise in nominal outstanding debt (up 28% between the end of 2008 and 2016), interest payments in 2016 were about a quarter lower than in 2008. Since the financial crisis, interest payments have been broadly stable, despite the rise in debt outstanding – and this is in nominal terms. Looking at interest paid as a proportion of net operating surpluses, interest payments fell to around 26% of net operating surplus. This compares with a peak of 66% in 2002 and averages of 54% between 1993 and 19 99 and 47% from 2004 to 2007.

We forecast these rates will rise further over the coming years. Since 2016 US Treasury yields have risen by around 100 b asis point s (bps) to around 3% at the time of writing. We have recently published research to suggest that Treasury yields could rise towards 4% over the coming years 2F 3 . As we go on to discuss, we consider the likelihood of corporate spreads rising by a further 50-100bps over the same period. If debt were to continue to rise at the same annual pace as seen over the past four years, this could see interest payments double in nominal terms to over £800bn.

Assuming businesses ’ operating surpluses rise in line with the broader economy, this projected increase in interest payments would also result in a jump in the level of payments as a proportion of net operating surplus to 45% by 2020. While a material increase in interest payments from current levels, it would still be relatively subdued by historic standards and would remain below both the pre – crisis level and the 2002 peak.

However, the economists of the firm also expect debt growth to slow and possibly even reverse over the coming years. The rise in interest rates should reduce the incentive for further increases in debt. Moreover, the Tax Cut and Jobs Act (TCJA, 2017) changes the incentives for further accumulation of corporate debt. A much lower tax rate and capped interest deductibility under the TCJA should incentivise companies to realise a weighted average cost of capital with a higher equity component, which would contribute to deleveraging in the process.

The associated slower rise or reduction in debt could result in a stabilisation or even improvement in debt affordability, by lowering interest payments. In addition, cash repatriation under the TCJA as well as the earnings uplift from lower tax outlays could enable corporates to retire debt at a faster pace if market conditions warrant it . Together, AXA IM estimate that US corporates could be reducing gross debt by 2 to 3% per annum over the next few years.