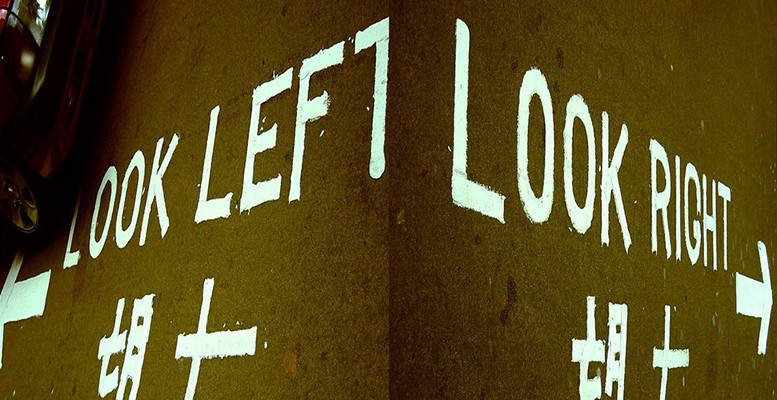 Nick Ottens via Atlantic Sentinel | Political scientists Torben Iversen and David Soskice have found, to their surprise, that democracies with low inequality, like Denmark and the Netherlands, are politically more polarized than countries that are less equal, such as the United States.

This may surprise observers of American politics and certainly Americans have become more polarized in the last few decades. Their two-party system and an asymmetry between the two parties is probably to blame, as this website has reported. But most Americans still identify as either left- or right-of-center, moderately liberal or moderately conservative, and they broadly agree on many policies.

Iversen and Soskice write in The Washington Post that they frankly expected people in countries with high inequality to disagree more about issues like government spending and redistribution.

The reason they don’t may be a lack of information, they suggest.

The two found that the more voters involve themselves in the political process, the more they understand the issues and talk about them, the less likely they are to opt for the “safe” middle ground. “Information breeds polarization.” Which makes sense.

But their research does not show a perfect correlation. Americans are moderately informed compared with other Westerners yet among the least polarized.

It’s not all about redistribution

Maybe there’s another explanation: polarization is not (just) about economic issues.

The most polarized democracies are all in Northern and Western Europe, regions with traditionally harmonious labor relations and coalition politics. There is broad consensus there for business-friendly policies, openness to international trade and market-based approaches to reform of the welfare state.

The polarization is cultural. Some of it has to do with welfare, which is increasingly tied in with the real divisive issue: immigration.

This goes to the blue-red culture war British blogger Andrew Sullivan has described, between a “Blue Europe” that is internationalist and multicultural and a “Red Europe” that is more comfortable in a homogeneous society.

Inequality does not help us understand why working-class voters in Denmark and the Netherlands have switched from the mainstream left to the nationalist right. Sullivan’s culture war, for which immigration is a proxy, does.