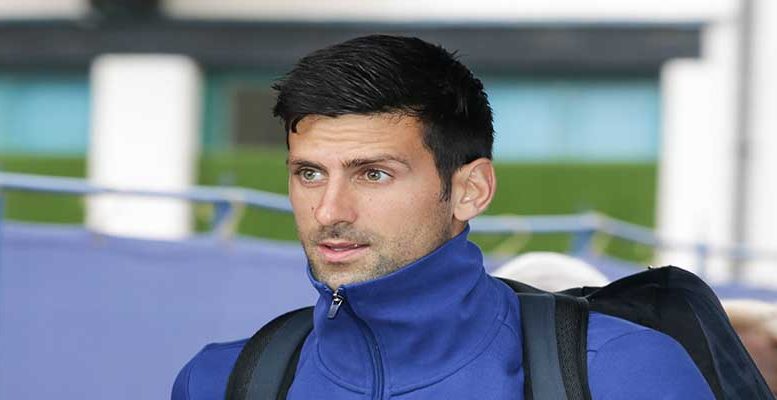 “Djokovic has glimpsed for a moment what refugees have been experiencing for years because of the Australian government’s shameful policies on refugees. For example, Mehdi Ali, a 24-year-old Iranian held in the same hotel as Djokovic, the Park Hotel, told Amnesty Australia: ‘The prison and misery in my room has been haunting me for almost nine years.

If there is anything positive in this matter, it is that a case of global concern has put the spotlight back on this appalling situation, which is a violation of international law and which has caused suffering and death for people whose only ‘crime’ was to seek safety on Australian shores.

People trapped indefinitely in this brutal system, whether in so-called ‘alternative places of detention’ (APODs) within our borders or on Nauru, are suffering. They cannot work, take their children to school, play the sport they love, access medical care or plan for their future. And many suffer daily trauma and illness due to their confinement.

These people have fled some of the most dangerous places in the world and have a right to freedom, security and a promising future for themselves and their families. They include doctors, musicians, business executives, social workers and athletes. They urgently need our help. The Australian people cannot stand idly by while the political class looks the other way in the face of people’s suffering.

There are more options. Amnesty International is working to bring people to Switzerland or Canada and to support their resettlement in the United States. New Zealand has been offering to take in 150 refugees a year for five years. We call on Australian Prime Minister Scott Morrison to end this unjust system, accept New Zealand’s offer and allow these people to finally start to rebuild their lives.”

The Australian government has been sending asylum seekers by boat to facilities in Papua New Guinea and Nauru since 2012 as part of a policy designed to deter and punish those seeking protection in their country.

Around 40 people continue to be held in “alternative places of detention” (APODs) called Park Hotel, which are hotels and motels used by the Australian government instead of large centres to house detained migrants.

Most of the people held in these places have recognised refugee status and were transferred to them from processing centres in Papua New Guinea and Nauru for urgent medical assistance.

There is no clear justification for their continued detention at these sites; indeed, many have also been released without explanation. In December 2019, the Australian Human Rights Commission stated that these motels were not appropriate places of detention given the absence of specialised facilities and restrictions on freedom of movement and access to open space.