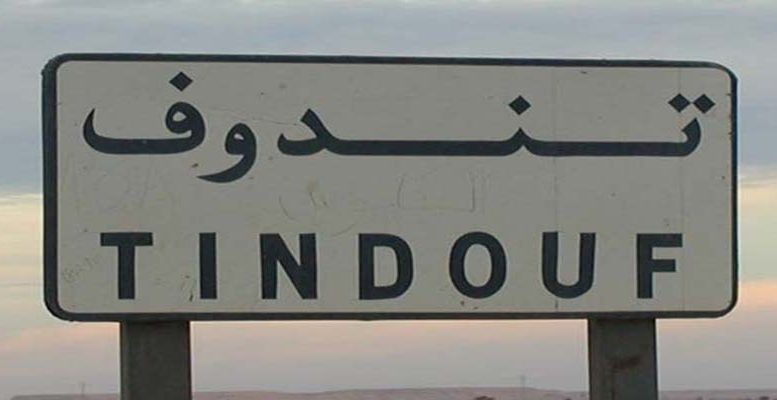 Effective human rights monitoring must be a central component of any future UN peacekeeping presence in Moroccan-controlled Western Sahara and in the Sahrawi refugee camps in Algeria, Amnesty International said today in a detailed statement.

On 28 October, the UN Security Council is due to vote on the renewal of the mandate of the UN Mission for the Referendum in Western Sahara (MINURSO) which has thus far not included a human rights component. MINURSO was established in 1991 to monitor a ceasefire agreement between Moroccan armed forces and the Polisario Front, a Sahrawi pro-independence movement which administers Sahrawi refugee camps in Tindouf, Algeria.

“Over the past 40 years of the territorial dispute, serious human rights violations and abuses have been repeatedly committed by both the Moroccan authorities and the Polisario Front. We are calling on the UN Security Council to strengthen the peacekeeping presence in the area by adding a human rights component to its mandate,” said Amna Guellali, Amnesty International’s Deputy Regional Director for the Middle East and North Africa.

“A fully independent and impartial mechanism within the UN peacekeeping mission, with the mandate and resources to effectively monitor human rights abuses in both Western Sahara and the Tindouf camps, would at least ensure that the mission does not continue to look the other way when it comes to ongoing human rights violations.”

Restrictions by the Moroccan authorities on access for independent human rights organizations and journalists remained in place in Western Sahara, curtailing monitoring of human rights abuses and entrenching impunity for the security forces. In February 2020, Moroccan authorities expelled at least nine people, including Spanish parliamentarians and a Spanish lawyer, who had planned to observe the trial of Sahrawi human rights activist Khatri Dada, upon their arrival at Laayoune airport.

A sustained UN human rights monitoring mechanism would also be essential to help prevent further abuses in the Tindouf camps, where access to information about the human rights situation on the ground is limited. The Polisario Front has failed to take any steps to hold to account those responsible for past human rights abuses committed in camps under its control.