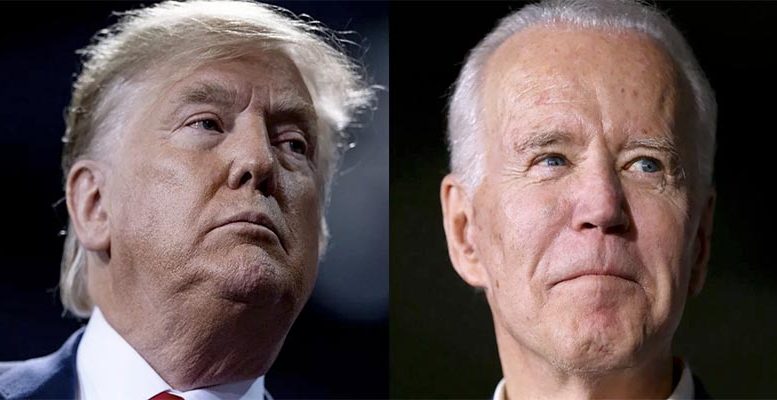 Allianza Global Investors | The final presidential debate between Mr Trump and Mr Biden was yesterday evening. This final head to head between the candidates before the election on 3 November came after the second debate was cancelled due to Trump’s infection with coronavirus. Despite the chaotic back and forth between both candidates during the first debate, there are notably different views between both candidates about corporate taxes, energy and US-China trade. Some of these differences may have an impact on markets going forward. With only a few days to go, the race is tightening between Mr Trump and Mr Biden. While much is at stake in this election cycle, the three policy areas noted above could have a larger impact on the markets and portfolio allocations. With this in mind, investors may need to adjust portfolios depending on the direction of policy after election day – though emerging technology may be winners regardless of the outcome.

Energy policy: a Biden presidency could create opportunities for clean energy, while another Trump term would support the existing energy regime

US-China trade policy: both candidates would be “tough on China” and aim to strengthen US tech leadership over China

Despite their many differences, Mr Biden and Mr Trump are aligned in some areas that markets may not appreciate. For example, both candidates support some form of lowering pharmaceutical drug prices. Both also favour more regulation of – and have even called for breaking up – certain large US tech firms. And both hope to pass substantial US infrastructure packages, supporting areas like smart cities, roads and airports – though Mr Biden also supports developing clean-energy infrastructure.

Finally, this election cycle may have an additional element of uncertainty, even after 3 November comes and goes, as election officials will have to count and confirm a larger than usual number of mail-in ballots; we thus may not have results for perhaps days or even weeks after election day, something to be mindful of as markets may be volatile during this period of uncertainty as well.