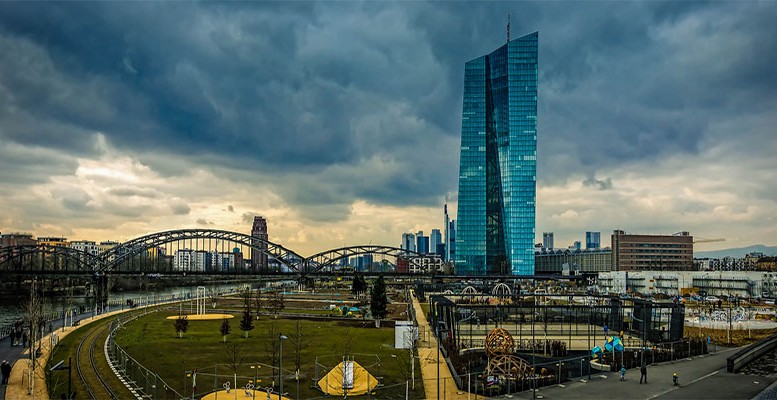 Intermoney | Within the ECB, they are not forgetting the clash it has had with the German Constitutional Court, after the latter ruled the bank’s bond purchase programme is “partially unconstitutional.” In fact, it is one of the problems they have to solve before the institutional break in August.

The Constitutional Court gave the institution headed by Christine Lagarde three months to clarify that the objectives of the PSPP programme “are not disproportionate.” Meanwhile, the central bank’s internal forum is still debating the question of whether the buying programme had an impact on economic and financial policy. The members of the Governing Council have been discussing the pros and cons of its monetary policy. And the consensus seems to broadly agree that the negative side effects so far have clearly been outweighed by the positive impact of asset purchases in the pursuit of price stability. The ECB describes asset purchases as “an essential instrument” with which monetary policy can influence inflation, which is its ultimate aim.

However, it cannot be ruled out that unwanted effects may increase over time and mask the overall positive consequences. Taking these factors into account, a continuous, effective and efficient evaluation would be necessary, keeping in mind the transmission channels of monetary policy and its benefits. So in the minutes of its last meeting, the ECB did not hide the fact that its discussions focused on revealing the benefits and adverse factors of its policies.

The old ghosts of the past were still there, but at this point we think the best summary is to rescue this mythical phrase: “The Court of Justice of the European Union ruled in December 2018 that the ECB is acting within its price stability mandate.” A sentence that would contradict the German Constitutional Court by pointing out there is another competent judicial body on the central bank’s side, especially since the decisions of the CJEU are binding on all national courts.

The minutes also showed that the measures taken at the time were widely supported by the Governing Council, but that there were also dissenting voices. Some members questioned the amount of €600 billion in new purchases, as well as the need for immediate action. The Council also discussed an even bigger increase, but also a smaller one, according to the minutes. Those in favour of the former would have been basing this on the well-known downward risks to growth and inflation derived from the economic forecasts, with the rumour of deflation in the background. But at the same time taking into account the possibility that the risks could be transferred to the financial sector.

Meanwhile, supporters of a more modest increase in the PEPP would be in favour of giving more time to assess economic developments and price stability over the medium term. It was also pointed out that the June forecasts did not include the European Commission’s European reconstruction fund proposal which could serve as a boost to the economic outlook.