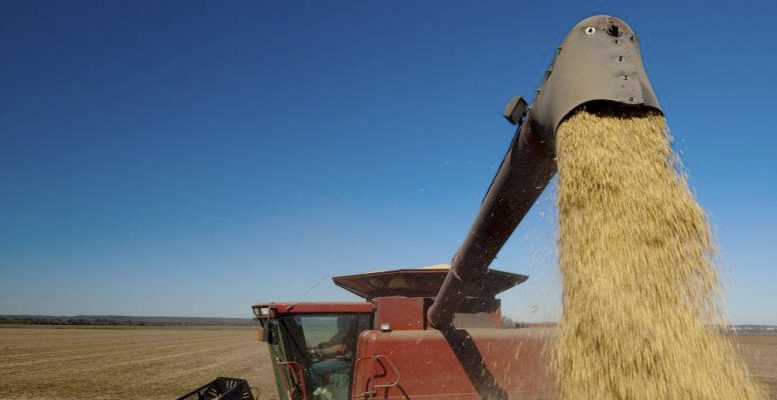 China’s tit-for-tat tariffs shook financial markets yesterday. In response to the US tariffs on Chinese exports worth USD 50 billion, it threatened to impose levies of 25% on a range of US goods worth about the same amount, including soybeans. US-traded soybean prices sold off on the news but recouped some of the losses towards the end of trading. Over in China, prices are set to increase in line with Julius Baer’s assessment of tariffs being deflationary globally but inflationary domestically. China’s response appears very targeted, hitting some those US states which have been supportive of President Trump’s populist and protectionist policies.

As pointed by anlysts at the house, the US is one of two world’s largest sellers of soybeans, together with Brazil. China is the world’s dominant buyer, accounting for more than 60% of all imports. If the levies were to be introduced, US farmers would lose competitiveness in the export market and would need to find other buyers. Brazilian farmers would be the key beneficiaries.

The harvest is nearing its end and exports are already ramping up. Globally, reduced buying from China due to rising prices and increasing substitution would alleviate some of the supply fears related to the poor Argentinian harvest. Overall, we maintain the view that today’s trade quarrels are unlikely to escalate into a trade war as both the US and China have left the door open for talks. That said, the risk of a trade war is not negligible.

The tariffs will not immediately come into force as they will depend on bilateral negotiations between China and the US. This may take several months.

Carsten Menke, commodities research analyst from Julius Baer thinks that China’s response to US tariffs drags US farmers into the trade dispute, triggering a sell-off in the soybean market.

Reduced buying from China would alleviate some of the recent supply fears. Overall, we maintain the view that today’s trade quarrels are unlikely to escalate into a trade war. That said, the risk is not negligible.