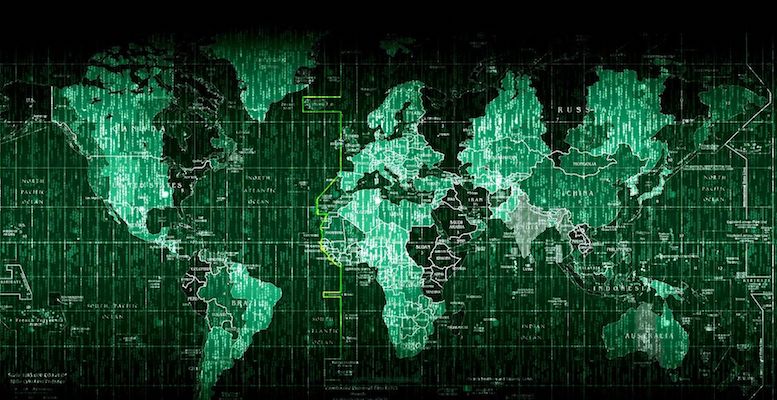 Geraldine Sundstrom (PIMCO)| Things are looking up, sort of. Economies are slowly reopening, and economic data show encouraging signs of life. While it remains unclear how fast the recovery will be or if there will be widespread relapses in COVID-19 cases (some areas are already reporting increases) and a return to economic shutdowns, it is worth considering what to do ahead of a potential post-pandemic recovery that will, eventually, materialize.

Typically, it makes sense to increase exposure to cyclical sectors and companies early in the economic cycle in order to enjoy the recovery ahead. However, the old textbook rules may no longer apply in an era of disruption, and they might even bring disappointment. This time, investors may be better off following the money with an eye towards the measures that governments are applying to kick-start their economies. Focusing on these policies may not only help identify potential winners, but also potential losers, given the disruptive nature of some of the stark fiscal action witnessed over the past four months.

While unique and specific to each country or region, the policy moves seen around much of the world have an unusual amount of commonality with substantial support recurring around two broad themes: green and digital. This is a meaningful change from the traditional infrastructure boost applied to recover from previous recessions.

Let’s look at both recovery themes in more detail:

Times have changed. The green and digital messages are increasing and hard to ignore. We may be ahead of a new cyclical era, or Cyclicality 2.0. If the previous one was defined by infrastructure projects as the main recipient of public investment funds, this second version of cyclical recovery focuses more on ethereal elements that surround and support us: It’s chips, not bricks, that matter.

We identified some of these themes in our 2019 Secular Outlook, naming six disruptors that are changing the world. It seems that the global pandemic is only accelerating these trends and, as investors, we remain highly vigilant as these shifts will make or break businesses and even entire sectors.

While the uncertainty about secular trends and the more imminent post-pandemic recovery remains high, we see greater certainty that the recovery will be environmentally cleaner and digitally driven. Cyclical 2.0 is upon us.