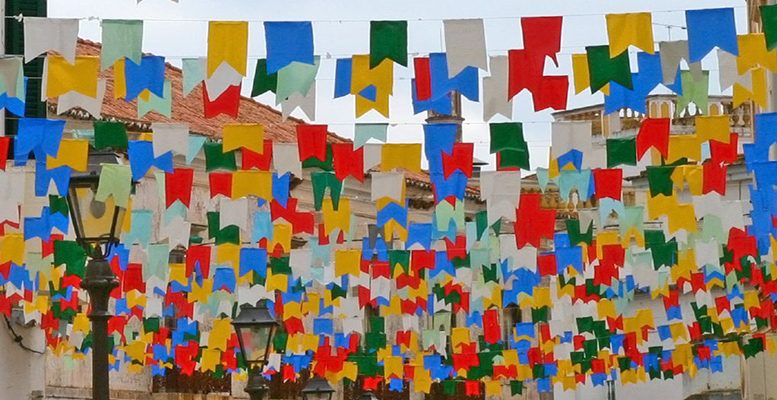 Rui Peres Jorge via Macropolis | Portugal kept access to short-term markets during the programme and compensated the small financial envelope from the troika by issuing more short-term debt over the programme that ran between 2011-2014.

The return to long-term issuance was influenced by Mario Draghi’s “whatever it takes” speech in July 2012 and the OMT programme, which strongly lowered financing costs from the second half of 2012 onwards. That, along with strong programme implementation and some better economic results, helped creating confidence in investors.

Portugal first issued long-term debt in May 2013 – a few months after OMT was formalised – and then in February 2014, just before ending the programme in May that year. Lower rates and the prospect of a “clean exit” made the effort to tap the markets economically, politically and financially motivated.

Having a visible proof of investors’ confidence in your debt is fundamental. Of course, the most important thing is to the be able to keep access to the markets after the first issue. Road shows and a strong communication policy with investors is also fundamental.

Although regaining financing independence is very rewarding and should be a top priority, this shouldn’t be a decision driven by short-term political considerations, but rather a mainly technical decision, after consulting market participants, the troika institutions, and having confidence that you can assure a sustainable debt reduction over time.

The last thing you want is to lose market access after having returned to the markets. European Stability Mechanism precautionary lines should be considered. Portugal exchanged a precautionary line for a high level of cash buffer – a decision that was mainly politically-driven.

One important lesson from the Portuguese experience is also that you should assure the banking sector problems (NPL, profitability and capital) are dealt within the programme. This was a major failure of the Portuguese programme, with the second biggest private bank collapsing just after the end of the programme (BES), another important regional bank being resolved in December 2015 (Banif), and the state-owned CGD requiring around 5 billion euros in capital in 2016.

Portugal still has one of the highest NPL ratios in the eurozone, and is still struggling to find a comprehensive strategy to deal with it. It has however been able to attract foreign capital to two other major private banks.