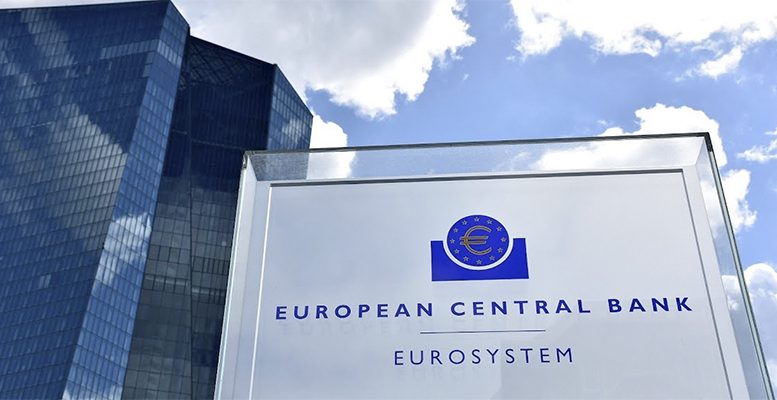 The big question for the ECB heading into yesterday’s meeting is whether the Governing Council was going to rally behind a common message in relation to the recent rise in euro-area yields.

The comments included in the rate statement took an edge off of the euro as back-end European bond yields slipped and equity indices rose. German 10Y Bund yields dropped by nearly 3bps on the announcement that bond-buying will increase, while Italian-German 10Y government bond yield spreads narrowed by nearly 3bps. Questions in the press conference will now centre around quantifying what “significantly” means, with net PEPP purchases sitting at around €17.7bn a week thus far this year, but for now, markets will welcome the clearer message from the European Central Bank after weeks of conflicting communications.

Minutes before the start of the press conference, a leaked headline suggested the ECB agreed risks to the economic outlook have become more balanced, which caused the euro to pare back initial losses. The headline was soon confirmed by Lagarde at the beginning of the press conference and was coupled with an upgrade to the short-term inflation and growth forecasts. Projected inflation in 2021 increased from 1% to 1.5% due to technical factors and higher energy prices, while 2021 real GDP was revised up from 3.9% to 4.0%. The ECB’s growing optimism over the recovery through the upgrade in the projections doesn’t tell the whole story, however, with the central bank increasing its dovish stance overall with the decision to front-load PEPP purchases. This dovish stance was reiterated throughout the press conference, with actions by the ECB and comments from Lagarde suggesting the central bank doesn’t want markets to look too deep into the next quarter’s CPI data. The fact that the ECB timed their increase in PEPP purchases to coincide with when base effects are set to kick-in sent a clear message to fixed income markets – do not try to find the signal among the noise. The message was doubled down by Lagarde throughout the press conference as she spent significant time caveating the projected rise in inflation. From today’s meeting, it now looks like the ECB is sending fixed income markets a clear message after weeks of conflicting communication, however, the proof will be in the pudding of the incoming PEPP data.

With the entire Governing Council agreeing to increase the PEPP purchase pace, yesterday’s message may be more dovish than what markets initially expected, but the ECB continues to leave markets in the dark with regards to their exact reaction function and tolerance towards higher yields. Regarding last week’s data, President Lagarde stresses the impact the large number of redemptions had on putting a cap on net purchases. Nevertheless, markets should not expect a large increase when the next data are published on Monday, with the following week’s worth of data likely to set the tone for markets.