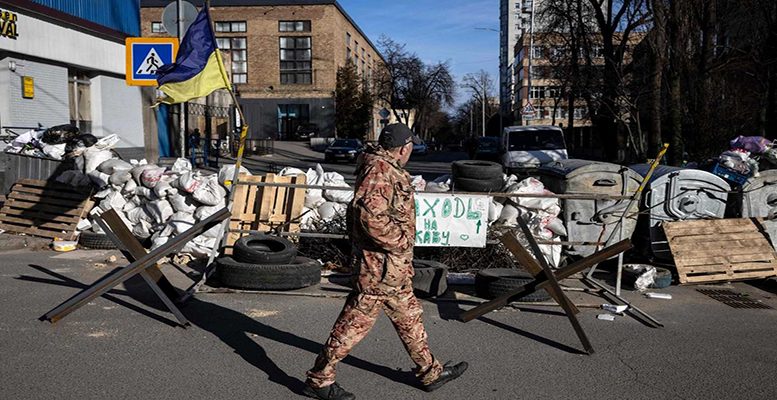 Poland’s Prime Minister Mateusz Morawiecki has called from Kiev for “an end to the tragedy” in Ukraine, as he arrived in the country’s capital along with his counterparts from the Czech Republic, Pietr Fiala, and Slovenia, Janez Jansa.

“We must stop this tragedy as soon as possible,” said Morawiecki, according to the Polish news agency PAP, on his arrival in the Ukrainian capital, where he plans to meet the country’s President, Volodymir Zelenski, and its Prime Minister, Denys Shmyhal.

“This war is the result of the actions of a cruel tyrant who attacks civilians, bombs cities and hospitals in Ukraine,” the Polish leader wrote on his Facebook account, referring to Russian President Vladimir Putin.

Morawiecki, Fiala and Jansa left Poland on Tuesday morning by train for Ukraine. According to Polish government spokesman Piort Müller, this trip had been previously agreed with European Union (EU) leaders at the informal summit held in Versailles.