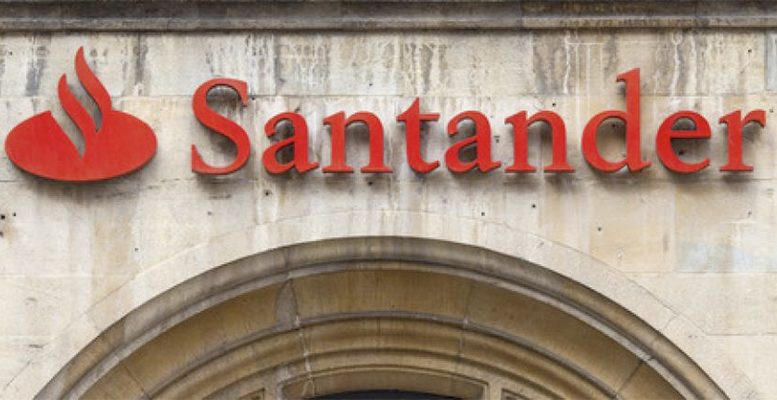 Marco Troiano (Scope Ratings) | After the celebration of Santander´s Day of the Investor on 3 April, Scope Ratings has confired its short and long term ratings for the entity. At the same time it has assigned the rating BBB- to the AT1 bonds of 7.5% of Santander issued in February 2019 for an amount of 1.2 billion dollars.

According to Scope, it is unlikely that the strategy presented will materially change the risk profile of the Santander Group, despite the re-assignation of capital from developed to emerging markets, as a result of the rapid increase of credit and risk weighted assets (RWA) in emerging markets. We positively evaluate Santander´s well-executed business model in Latin America, a key factor in its rating. Even if profits from the region can be volatile, they have proved crucial when it comes to differentiating Santander from other nationally oriented Spanish and European banks in the last decade.

In the Day of the Investor, Santander also highlighted the group´s focus on digital innovation. The bank is budgeting 5 billion euros per year in IT spending over the next 4 years, 40% of which will be destined for innovation. We consider that this management focus is positive: while Santander´s business model has resisted well the past crisis, Scope believes that one of the main challenges for European banks in the future will be protecting their competitive advantage faced by the rapid changed in the behaviour of customers, in the midst of greater competition between banks and new competitors like hi-tech companies and the major technology companies.

With an objective CET1 fully loaded range of 11-12%, it is likely that Santander will continue to operate at the lower limit of its European reference group. Give the solid record of the group in generating organic capital, the low volatility of results, the predominance of retail banking and the relatively high loading of risk assets, we consider that Santander´s capitalisation is adequate.

The range of ROTE of 13-15% is relatively high, which allows Santander to confront different interest rate scenarios. Santander hopes to be able to increase its profitability in Europe largely through cost cuts and growth in the US and Latin America, where interest rates are higher. Scope considers that an ever larger share in these markets is positive.