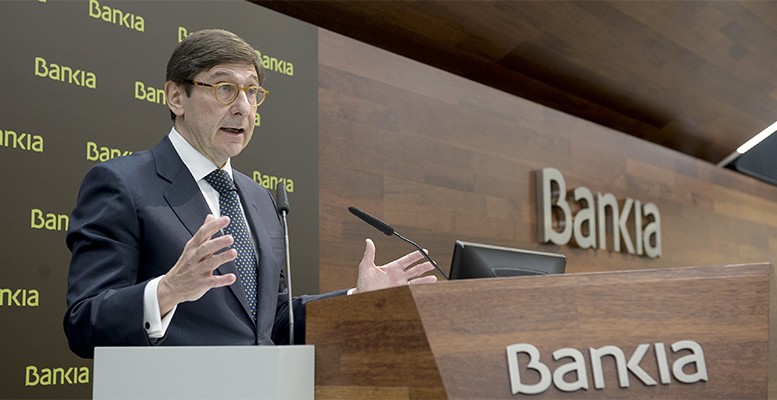 BARCLAYS | Net profit of €185m compares well with consensus’ €122m and includes €184m relating to an IPO litigation announced in December 2015 and reinforced by last week’s Supreme Court ruling. However, earnings performance is mixed with weaker than expected non-interest income and net interest income falling 5% QoQ (in line with expectations), but provisions are significantly better. Credit quality continued to improve with the NPL dropping 60bp QoQ to 10.8%, continuing the trend of the first three quarters, and the CET1 rising 60bp QoQ to 12.3%, which is 30bp better than we had expected. Tangible book value is flat QoQ, at €1.08.

Mixed operating trends: Pre provision profit is 6% below consensus on weaker non-interest income. However, results have been boosted by a 55% QoQ fall in loan loss provisions and a net write-back on other provisions.

Below the line items: Include a €184m (after tax) provision for an IPO-related litigation which was previously announced and brings the total between Bankia and BFA to €1.8bn. A €140m gain on the sale of City National Bank of Florida.