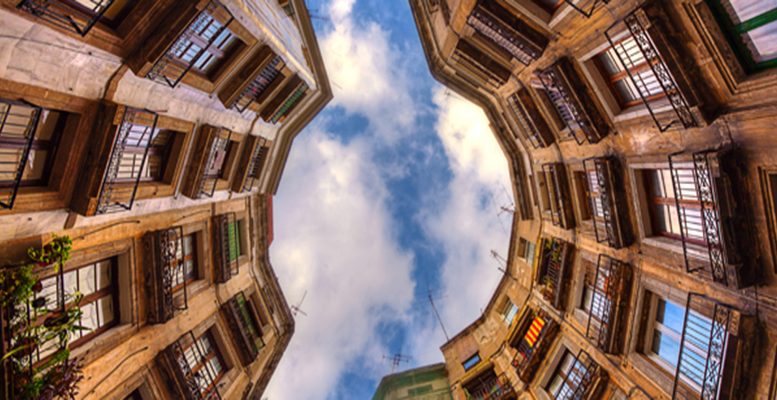 Spanish real estate still has growth to deliver. Regardless of global economic slowdown, Brexit or trade tensions, we think the country’s competitive labour market should support one of the highest economic growth rates in Europe. Spanish GDP should grow at 1.7% pa over the next three years vs 1.1% in the Euro area, according to BofA economists.

Rental and capital value growth at a reasonable yield

Spanish office rental growth is matched by only a few cities across Europe, some of which are in Germany where prime office yields are 30bp lower than in Spain. We think Spanish offices, which make up 68% of the portfolios managed by Merlin and Colonial, offer rental and capital value upside at a reasonable price. Hence, we take a constructive view on the two largest Spanish office REITs, with a preference for Colonial.

Consensus underestimating Merlin, in our view…

Since 2005, the number of employees in Europe has grown 10%, but this is 2.6x higher for office employment. Office-based employment in the main European cities has grown 26% since 2005 to 33 million workers. Hence, vacancy rates are now 20% below the long-term average in Paris, London, and Barcelona and 10% below in Madrid, the three cities where Merlin and Colonial have office exposure. If we focus on prime locations, vacancy rates are 40% below their long-term average, and all have vacancy rates below 4%.