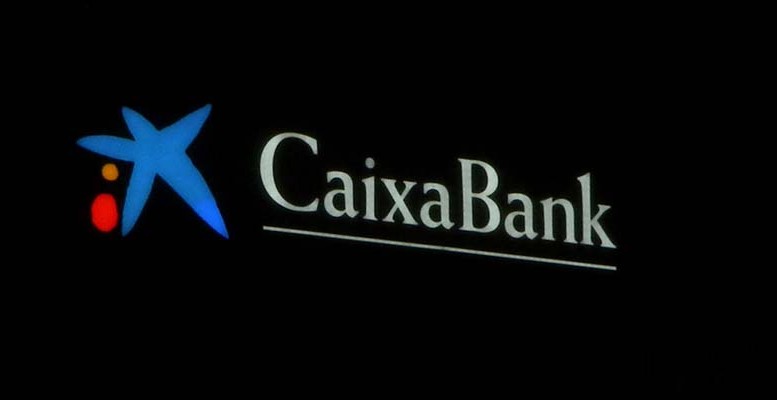 The announcement that Santoro Financial (Isabel Dos Santos) will sell its stake in Banco Portugues de Investimento (BPI) to Caixabank is good news for the Catalan lender, already the Portuguese bank’s biggest shareholder with 44%.

Under the terms of the agreement, Caixabank will buy Angolan investor Dos Santos’ 18.6% stake in BPI. Then at a later date, BPI’s stake in Banco de Fomento de Angola (BFA), in which Dos Santos controls 50.1% and BPI 49.9%, will be sold off via a stock market listing.

Although the deal has to be approved by the ECB, and the financial details have yet to be revealed, it puts an end to more than a year of uncertainty. The two parties had been at loggerheads for months after dos Santos blocked the Spanish bank’s bid last year for the remaining BPI shares it did not own.

But let’s keep in mind the economic backdrop to all this. The Portuguese economy is currently going through a particularly difficult time, with the existence of serious risks to its financial system. These are the result of the decision taken by the country’s central bank at the end of the last year to transfer nearly 2 billion euros of senior bonds from Novo Banco to “bad bank” Banco Espirito Santo, which affected the final price.
The decision was considered as discriminatory by most of the investment community and a group of investors have taken legal action against Banco de Portugal. These include many of the principal public and private holders of Portuguese debt.

Over 43% of Portuguese sovereign debt holdings, in terms of value, are in the hands of non-resident investors. This is without taking into account the purchases within the framework of the ECB’s QE, which make up another 20% of the total. All this highlights the significance of this problem.

And although it won’t last forever, the latest Portuguese data shows that the economy has begun to slow down. The weak GDP growth in the last quarter of 2015 – just 0.2% – doesn’t look like it it will improve in the first quarter of 2016. In this environment, the Portuguese government’s forecast for 2016 GDP to grow 1.8% compared to 1.5% in 2015, seem overly optimistic.

So confrontation with Brussels, which was very intense for a good part of last year, is once again on the cards. And it could intensify in the coming months and put upward pressure on Portuguese debt yields.