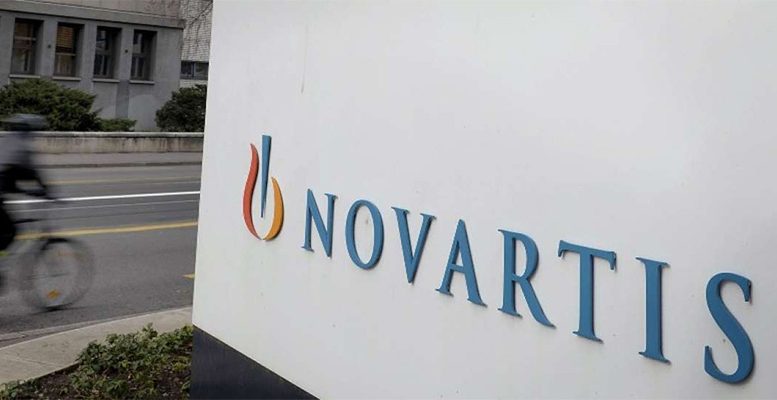 There are many reasons why US equities have generated a higher profitability than in Europe over the past ten years: the strength of the dollar, political instability and trade tariffs are only a few. Another factor is found in the way in which the profitability of equity markets is usually measured. European indexes tend to have a greater concentration of companies belonging to sectors of the “old economy”, such as financial, materials and energy. On the contrary, Americans are dominated by technology and health companies, which have risen strongly and boosted valuations.

It is possible that we do not find many top-level technology companies in the European markets, but many are a reference in their markets. An important part of the health sector is located in the United States, but in Europe we find large pharmaceutical companies such as Novartis, AstraZeneca and Novo Nordisk. In discretionary consumption, the French companies LVMH and Kering and the Swiss Richemont house some of the most recognizable luxury brands in the world.

Compared to American companies, European companies have a higher average dividend yield and lower valuations, which is attractive for those investors who prefer to be more defensive in the last stages of the cycle. Thus, Nestlé’s sales growth is slow and continuous, but it pays dividends of 2.3% 1 and sells highly coveted products regardless of economic conditions.