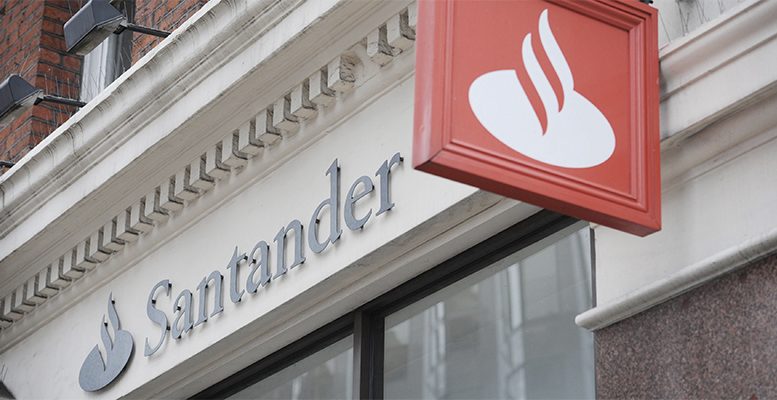 Lula's victory does not alter Santander's risk profile for time being

Bankinter | Lula da Silva’s victory in the first round of Brazil’s presidential elections does not significantly alter Banco Santander’s risk profile, at least for the time being.

Brazil is the main source of Santander’s results with NAP of 1.365 billion euros in H1 2022 (vs 4.894 billion for the group). The metrics of the franchise are good – profitability/RoTE ~27.8% (vs 13.7% for the group) and efficiency ratio at 30.5% (vs 45.5% for the group). However, it is customary to see upticks in volatility in electoral processes: fiscal discipline and economic policy?

The market does not seem particularly worried this time and our reasoning is as follows: 1) Lula’s victory is not a surprise, because he was well ahead – voting intention >50% – of Bolsonaro in the polls; 2) during his former term as president Lula maintained orthodox economics (fiscal discipline and control of debt/GDP); and 3) the work carried out by Brazil’s Central Bank is beginning to show results. After hiking the benchmark interest rate (Tasa Selic) from 2% (February 2021) to the current 13.75%, inflation has moved away from yearly highs (8.7% in August vs 12.1% in April). And business confidence has changed for the better (62.8 points in September vs 56 in January 2022). In this environment, the Brazilian stock market has accumulated a rise of 5% YTD (vs -28.9% on the MSCI Emerging Markets). The Brazilian real has appreciated against the dollar (+2.8% to ~5,41/$).