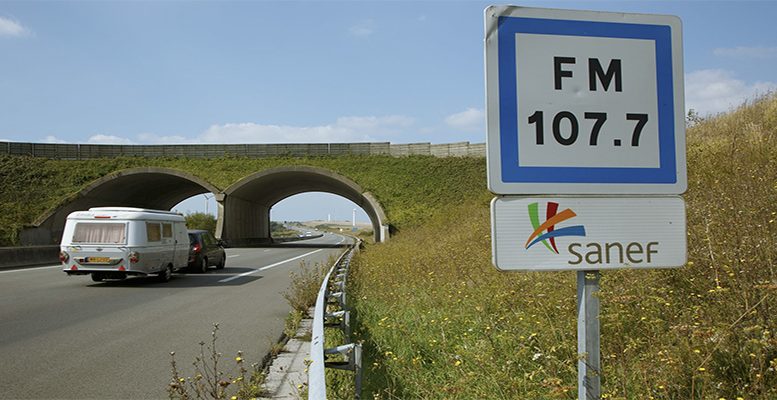 Italian motorway and airports operator Atlantia is considering a tie-up with Spain’s Abertis by launching a tender offer. The “macro operation”, valued at some 15-16 billion euros taking into account the current market value of Abertis, will be carried out via a share exchange, a cash offering, or perhaps a combination of both alternatives.

This is what Abertis conveyed in a statement to the Stock Market Regulator (CNMV), after a meeting held between the company’s management and Atlantia. “Atlantia SpA has expressed its interest in exploring a possible corporate transaction, although so far no terms have been defined,” the Spanish infrastructure firm said.

This operation would be a takeover bid, according to market sources.

In light of this possible deal, the CNMV decided to suspend trading in Abertis shares yesterday at 16:35, when the stock was up 6.61%. The share price finally closed at 16,29 euros. Atlantia, in which the Benetton family is the biggest shareholder with 30%, in the hands of its holding Sintonia, lost over 3% on the Milan stock market.

The CNMV lifted the suspension on trading in Abertis shares this morning at 08:30. The regulator agreed to lift the suspension as it considers there is now sufficient information regarding the circumstances which led it to take this decision yesterday.

Abertis shares started trading again down 2.45% at 15,890 euros. That said, a few minutes after the market opened, at 09:06, the decline moderated to 1.3%. Atlantia shares, on the other hand, started trading today up 1%…

Atlantia will offer 16 euros per share for Abertis, valuing the company at approximately 16 billion euros. The payment will be made partly in cash and partly in Atlantia shares, with the end result a merger between the two companies. Bloomberg estimates Atlantia is worth almost 20 billion euros. The bid will be a friendly one, according to financial sources. The Fundación Bancaria La Caixa, via Criteria, will own nearly 22% of the new merged group. But it will lose control as this will be in the hands of Atlantia.

This transaction will create the biggest motorways operator in Europe, integrating express roads in Spain, Italy and France, as well as other businesses, like Hispasat. Financial sources have highlighted that Abertis has an advantage, given that its treasury stock is currently 8.2%. So it could cash in with Atlantia’s offer.