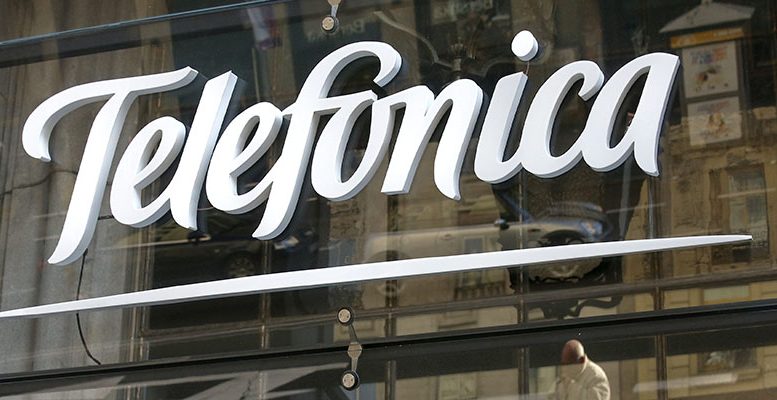 The Spanish telecos operator is progressing with its strategy of divestments in Latin America, with its Peruvian network currently in focus.

According to today’s Expansion, citing market sources, Telefónica is on track to sell a majority stake in PangeaCo to US risk capital firm KKR. No financial details of the operation were provided.

PangeaCo is the company which manages Telefónica’s fibre optic business in Peru.

In the opinion of Bankinter: “The transaction is small in money terms (we estimate 300 million euros; 1.2% of the group’s market capitalisation). However, it once again highlights Telefónica’s strategy of sharing the investment effort in the deployment of fibre and 5G infrastructure, as well as putting a value on and monetising part of its assets. A strategy which cuts the group’s risk profile, allows for a reduction in debt and maintains the visibility of the dividend.