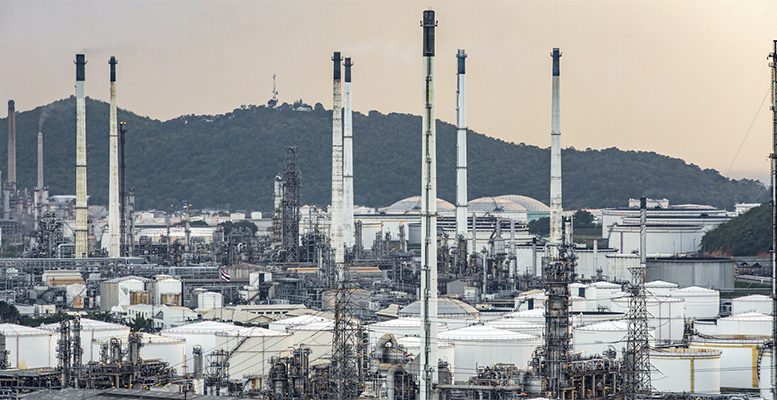 Year 2017 will bring a change in trend for Técnicas Reunidas, after two years of sharp declines in investment in the petrochemical sector (-43% in 2015 and -27% in 2016e) as a result of the drop in oil prices. According to ACF’s analysts this hypothesis is supported by forecasts for there being an equilibrium between supply and demand for oil by mid-2017, which should reactivate investment in the sector.

Against this backdrop, experts at the house have a BUY recommendation on the stock, with a target price of €39,4/, underpinned by the following. First, a large pipeline in 2017, standing at over $11 billion, with contracts worth around $4 billion for the first half of this year, in which Técnicas Reunidas is already a finalist.

So we estimate some €4.5 billion euros of contracts being awarded in 2017, slightly below the company’s target for an end-2017 portfolio similar, or slightly higher, than that of 2016. It would imply an amount of contracts in line with estimated sales for 2017 (€4.6/5.0 billion).

Tecnicas Reunidas will also have guaranteed growth in 2017, thanks to the strong pipeline of €10.090 billion at end-September 2016. This pipeline, together with possible contracts awarded in the first half of this year, could lead to sales growth of over 5%.

Finally, the company is ready for a possible improvement in margins at end-2017.

Despite the fact that no major contract will be completed this year, we estimate that some of them will be close to termination. This will allow the company to be more accurate when quantifying possible contigencies, and generate a slight improvement in EBIT margin in Q3/Q4 of around 0,2 percentage points.