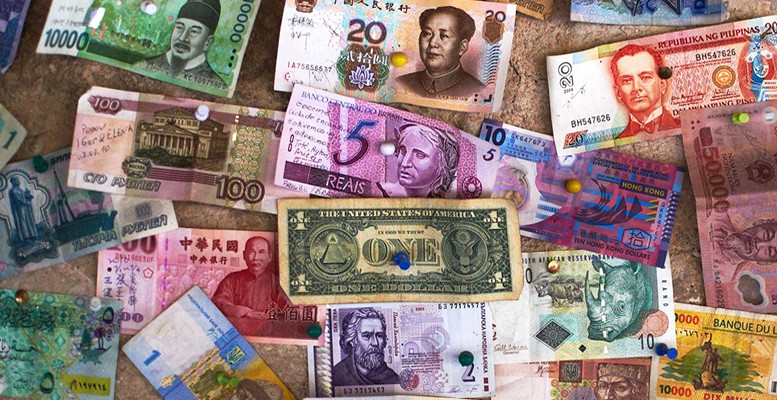 Chinese turbulence is weighing on the currencies of other emerging markets such as Kazakhstan, Vietnam, Malaysia and Indonesia. These countries may have difficulty in meeting their debt (public and private) in dollars given the loss of value of their currencies.

According to the Bank for International Settlements (BIS), the debt of emerging countries in dollars would amount to 4.5 trillion, more than doubling in the past five years. In fact, doubts about emerging markets’ bonds are already visible in the case of Kazakhstan, as the return on its 10-year bonds has reached a level of 5.90% from 4.07% in late October. This is a good test of how heightened investor fears will fuel increased instability in the short and medium term.

Currency instability is also a cause for concern in Malaysia, where they ruled out fixing the exchange rate or imposing restrictions on capital flows as they did 17 years ago, and the ringgit continued depreciating by 0.54% (4.1277 USDMYR). As a matter of fact, the ringgit remains the worst-performing currency in August.

In other regions such as Nigeria, the central bank pledged to combat speculation on the naira, while it did not see any reason to alter the exchange rate policy. In Turkey, the political turmoil, combined with the widespread doubts regarding emerging countries,pushed the lira down to a historic low of 3.003 USDTRY, although it finally recovered to 2.9104 USDTRY (-0.51%). In Brazil, the real appreciated to 3.452 USDBRL, despite a rise in unemployment to 7.5% (+0.5 pp) in July and political instability.