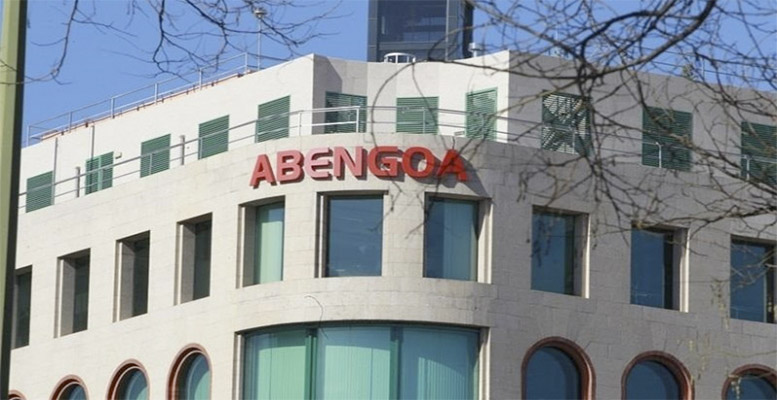 Abengoa will not complete the partial monetization of the arbitration filed by one of its subsidiaries against Spain for the cut in premiums to renewables applied by the Government in the previous years, after having received a financing offer of up to 50 million euros.

Under the contract signed as part of the financial restructuring of the company completed in April 2019, Abengoa’s financial creditors will have to authorize the company to, among other things, incur additional financial debt. In the event it obtains the necessary authorizations, this borrowing will be implemented as additional New Money 2, although it would have priority with respect to the rest of the New Money 2 and credit lines.

If this financing materializes, having obtained authorizations, the partial monetization of the arbitration filed by CSP Equity Investments against Spain in the Stockholm Chamber of Commerce, would not be implemented, since that arbitration will be part of the new financing guarantee package.

The operation was planned to be structured as a participation in the credit rights that could arise from arbitration in favor of CSP, Abengoa’s engineering and renewable energy subsidiary, in exchange for an initial price of up to 75 million euros.