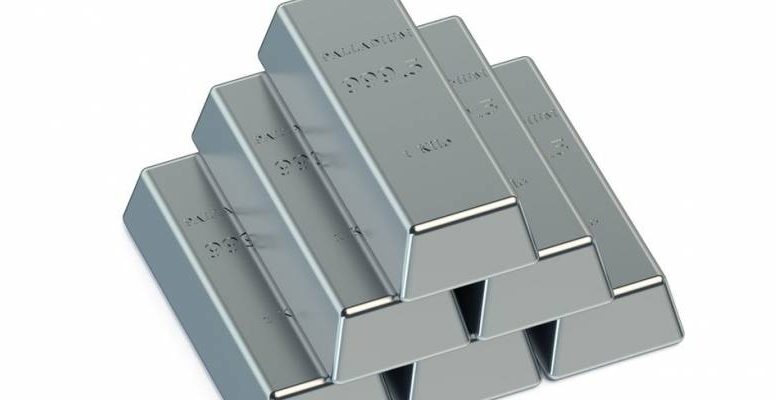 Aneeka Gupta, (Director, Research, WisdomTree) Palladium prices are on a tear, as safe-haven demand coupled with forecasts of a widening supply deficit supports its record-breaking rally. Palladium’s demand outlook (nearly 80%) is closely linked to the automotive market, as it is used heavily in catalytic converters in gasoline powered vehicles.

Car sales in China declined 20% year on year in January 2020[1].Tighter emission standards, particularly in China, which is dominated by gasoline powered vehicles is likely to offset any recent weakness in auto sales as higher loadings of palladium will be required.

Palladium’s sister metal, Platinum, used in auto catalysts in diesel powered vehicles has been left behind in the price rally, rising only 3.87%[2] in 2020 compared to 39.3% for palladium in 2020. Never has the price gap (at US$1700 an ounce) between palladium and platinum been so wide. This is mostly due to forecasts of a larger than expected deficit for palladium compared to platinum this year, according to Johnson Matthey, the chemicals company. In comparison to platinum, the palladium market is very small and illiquid, even a few large orders can generate significant price movement.

Looking ahead, the forward curve is falling sharply, implying that investors expect the situation to ease somewhat. So far, palladium’s substitution with platinum has been muted in auto catalysts despite the wide price gap.