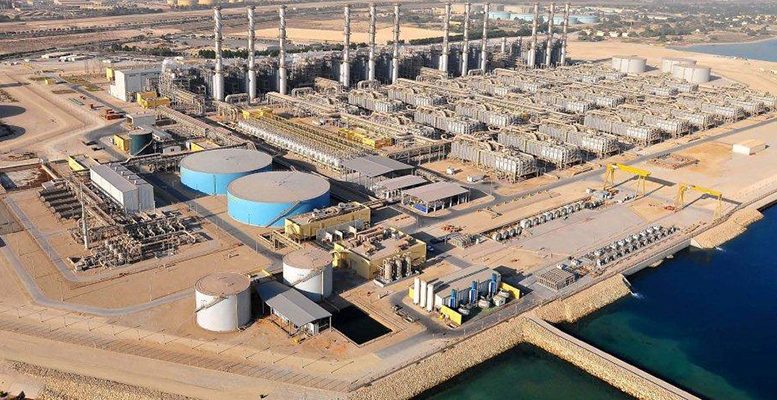 Acciona has been awarded a contract to design and build a desalination plant in Jebel Ali worth 250 million dollars (200 million euros). The contract was awarded by the Dubai Water and Electricity Authorities.

The plant has a daily capacity of 182.000 cubic metres and will be operational in May 2020. The technology it will use is inverse osmosis.

So with this new contract, Acciona is speeding up its expansion in the international water market and strengthening its presence in the Middle East, where it first embarked in 2008. The most important contract it has in the region, which it won in 2016, is as part of a consortium with Alstom and the Turkish firm Gulermak for the design and extension of the Dubai underground’s red line and the modernisation of the existing line. The value of this project (Route 2020) is 2.6 billion euros.

In the renewables business, Acciona is part of a consortium in the region involved in the construction of the biggest photovoltaic plant in the world (Al Maktoum Solar Park), with a peak capacity of 1.054 MW. Acciona has already built two desalination plants in Qatar.

The group’s water division accounts for 9% of total EBITDA. In 2017, its contribution to EBITDA rose 9% versus the 7% growth in the total consolidated group. The order book for this business stood at 11.165 billion euros in December 2017, up 6.6% from 2016. The order book in Spain represents 82% of the total and was stable through the year. The international order book grew 48.4% and is now 18% of the total.