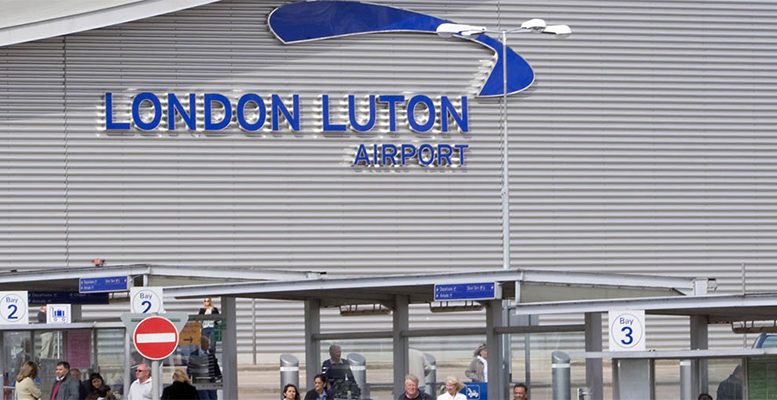 Aena may increase its stake in the UK's Luton airport

Aena may be studying the possibility of increasing its stake in the UK’s Luton airport (it has a preferential option) after its current partner, the fund Ardian, has shown interest in getting rid of its stake. Ardian and Aena bought 100% of the airport from Abertis in 2013 for 508 million euros. Aena currently owns 51% of Luton airport and it represents about 1% of the group’s EV. Luton is the UK’s fifth biggest airport.

Renta4’s analysts put a value of 310 million euros on the 50% stake, while Bankinter believes that it would require a bit more of an investment, around 325 million euros for 49%. That said, the recent extension of the concession until 2031 and agreements with some airlines like Easy Jet could justify a slightly higher multiple. Experts at Renta4 explain:

“It’s an asset which is working very well and its outlook, after the workforce adjustment, is very positive. So we think it would be a good thing to buy 100% of the asset, as long as the prices are not too high.”

And finally, with a Financial Debt/EBITDA ratio of 2.8x and a strong cash generation capacity, Bankinter assumes that AENA can make this acquisition “which is accretive for group results.”