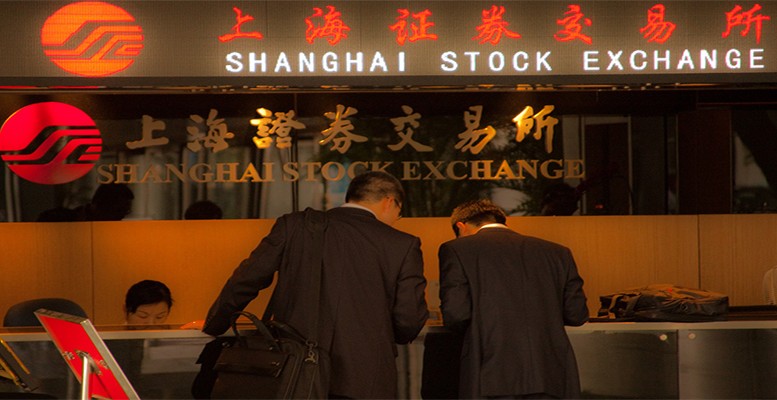 Zhang Yu and Lin Jinbing via Caixin | China’s first “Belt and Road” asset-backed security (ABS) has won approval from the Shanghai Stock Exchange in a sign of support for China’s ambitious international investment and trade initiative.

The approval broadens the types of bonds that can be used to finance Belt and Road projects.

The issuer of the 5.5 billion yuan ($867.1 million) security, pulp and paper producer Sinar Mas Paper (China) Investment Co. Ltd., hired Sinolink Securities Co. Ltd. to underwrite the bond, according to an announcement released on Friday by the brokerage firm.

The proceeds will primarily be used to facilitate the operation of the issuer’s production lines in the coastal province of Jiangsu, which imports raw and auxiliary materials from, and exports household paper to, countries along the Belt and Road routes, including Egypt, India and Turkey.

Beijing first announced the Belt and Road initiative in 2013. It calls on participation from private-sector and government partners to develop infrastructure along the land-based ancient Silk Road and a maritime route connecting China and Europe. The initiative involves more than 60 countries and regions containing around 60% of the world’s population.

Enterprises have lined up to get financing. Russia’s aluminum giant United Company RUSAL Plc. issued a 1 billion yuan bond on the Shanghai Stock Exchange in March 2017, making it the first offshore enterprise to issue a yuan-denominated Belt and Road bond. In January, China’s cement producer HongShi Holding Group Co. Ltd. issued a 300 million yuan bond on the exchange, making it the first onshore company to issue a Belt and Road bond.

The CSRC and the two exchanges have given the go-ahead to seven onshore and offshore companies to issue Belt and Road bonds, which amounted to 50 billion yuan, CSRC spokeswoman Gao Li said on Friday.

The two exchanges released separate announcements on Friday, saying that no less than 70% of the proceeds raised from a Belt and Road corporate bond should be used to fund Belt and Road projects. Consequently, a maximum of 30% of the bond’s proceeds can be used as the issuer’s circulating capital or to repay bank loans.