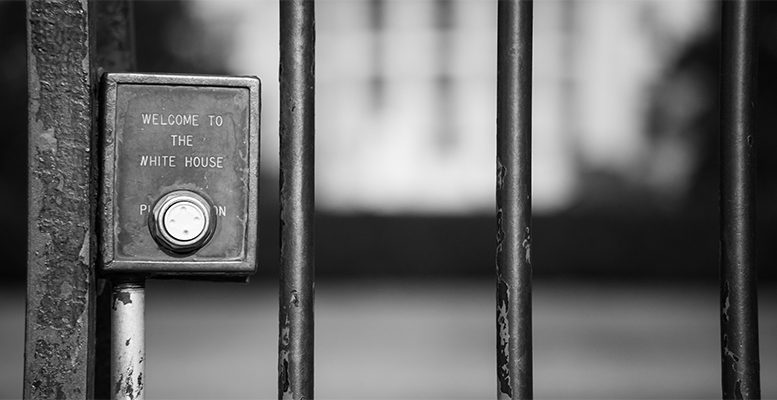 The US President Donald Trump has just signed a Presidential Order to impose 25% and 10% tariffs on the US imports of steel and aluminium products respectively, with some exemptions. In January, Trump already approved the imposition of a special 30% tariff on imports of solar cells and panels, as well as another of between 20% and 50% for washing machines, during a first year, gradually stepping down later.

In Intermoney’s view, the previous step can now be considered as an attempt to “sound out” the potential response to the US’ protectionist strategy, “although the difference with respect to the current situation is that it involved products which are less sensitive than steel or aluminium for many trade partners.” In principal, the 25% tariff on steel and 10% tariff on aluminium which should be applied this week should not make exceptions amongst countries (another question is according to the destination), although Trump’s latest tweets point to nothing being closed: “We have big trade deficits with Mexico and Canada. NAFTA, which is under renegotiation right now, has been a bad deal for the USA. Massive relocation of companies and jobs. Tariffs on steel and aluminium will only come off if new and fair NAFTA agreement is signed.”

Once again, as usually happens with the new US Administration, a lot of commotion and uncertainty follows in its wake. That said, on this occasion, the danger is greater given that any false move could end up giving way to a counter-productive “trade war” in which everyone would be a loser. For Intermoney analysts, the choice of aluminium and steel for this “bombshell” is not a coincidence:

“These are sensitive goods for their producers and from a US electorate point of view, but with a measured impact on the country’s economy. In 2017, imports of steel and iron in the US stood at 37 billion dollars, while those of aluminium accounted for 10 billion dollars of the total imports of goods worth 2.36 trillion. In terms of purchases of goods from abroad, the figures would be reduced, but even more so if considered in terms of US GDP, accounting for 0.2%.”

Furthermore, in terms of inflation and taking into account that the products mentioned became more expensive in line with the tarrifs “we would be looking at an additional advance of around one-tenth of a point.”

So the figures outlined remind us that the proposed tariffs would have little impact on US activity and inflation. But the real problema is that this measure could open the floodgates for trade wars. For the time being, the EU would work on a list of trade reprisals which would translate into tariffs worth 2.8 billion euros. These would affect equally agricultural products, steel and aluminium, and other products.

It’s true that the impact of the measures taken up to now is residual for US activity. But the experts at Intermoney believe that, based on the data handled by the Congressional Budget Office (CBO) and the plans themselves on the part of the Trump adminstration for financing the tax reform, we have not seen the last tariff hike for 2018.

The impact of nearly -0.4% of GDP in terms of the deficit which the cuts in personal tax would mean, they aim to compensate with a positive contribution of almost the same amount from the international tariffs:

“This, at the same time, reminds us that the stimulus from the tax reform may be less than estimated, given certain hidden extra charges for the economic agents.”