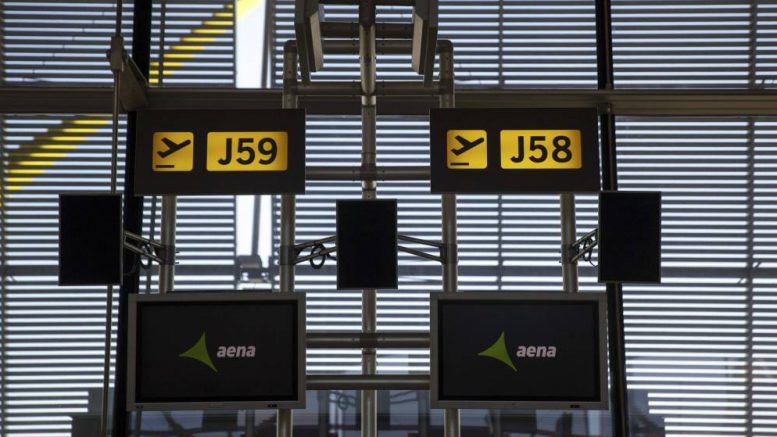 For the first time in its history AENA has published its strategic plan and set out its forecasts for its results for the next two years. In the plan, three pillars mark the direction of the group in this period: commercial income, construction and foreign growth. The following points are highlighted:

However, AENA expects that the major catalysts for value will be construction on land near the airports of Madrid and Barcelona and international growth. Thus it has decided to create a wholly owned subsidiary which will bring the land and the rights of use to joint companies which will bring together partner investors. The company wants to profile this structure in the next few months to launch a tendering process next Spring with the idea that the first buildings will be occupied in 2022. In Madrid it will focus on logistical development and the creation of a business centre with hotels and offices. In Barcelona the focus will be on logistics and e-commerce.