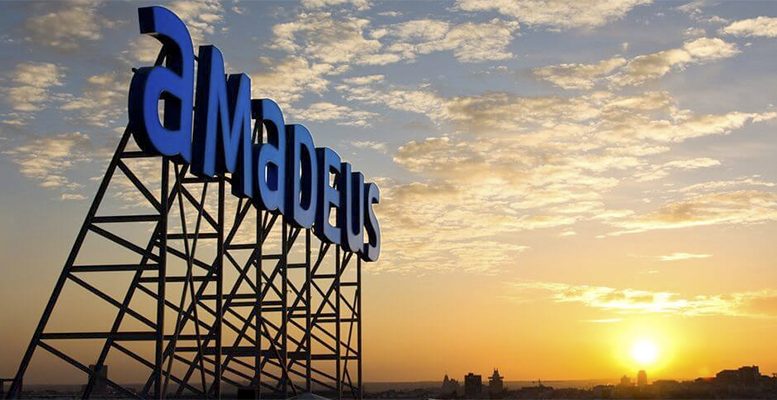 Just a year ago Amadeus was left just outside the EuroStoxx50, the main stock market index in the Eurozone. But this year´s revision has guaranteed, at last, its entry, which will take effect on 24 September. Amadeus will join other Spanish companies which form part of the index such as Santander, BBVA, Iberdrola, Telefonica and Inditex. This means that Spain gains weight in the index, following the exit of Repsol in 2015, and given that no Spanish company has entered the index since Inditex in 2011.

Amadeus has gained 35.6% so far this year – it has been the fastest growing stock this year – above all following the acquisition of Travelclick on 10 August for 1.332 billion euros from the private equity fund Thomas Bravo. In the last three years it has risen 120% in the Ibex 35 and is close to its historic máximum of 80.96 euros reached on 27 August.

This rise has converted it into the sixth company in the Spanish stock market in terms of capitalisation, behind BBVA, but only by 0.8%.

According to the analysts at Renta4, “part of the strong recent performance of its shares (+12% in the last month compared to -3.7% of the Ibex) reflects the expectation, now confirmed, that it would enter the EuroStoxx50 in the September revision”.

Apart from the Spanish company, the French group Kering-formerly PPR, property of the millionaire Francois Pinault with brands like Gucci, Puma or FNAC – and the German company Linde will also enter the index. Saint-Gobain, E.On and Deutsche Bank leave the index.

In effect, Deutsche Bank, the largest bank in Germany, will leave the EuroStoxx50 with the entry of Amadeus. So far this year, Deutsche Bank´s shares have lost 38% of their value in the market, listing below 10 euros per share.