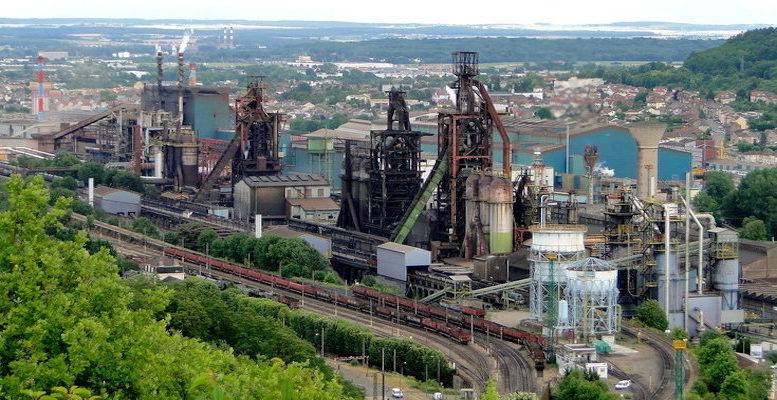 Plant of ArcelorMittal in Asturias (Spain)

ArcelorMittal reinforced the competitiveness of its facilities in Spain with the investment of more than 147 million euros in 2019, according to the ‘Sustainability Report’.

In addition, the group invested 45 million euros in research and development work in Spain, an increase of 12.5% compared to 2018.

The company highlighted that the investment in this section of its R&D exceeds 100 million euros in the last three years.

In the economic context, the estimate of the economic contribution of ArcelorMittal’s activity in Spain stood at over 5.063 billion euros in 2019. Thus “contributing substantially to the wealth of the country (0.4% of Spain’s GDP), the development of our communities and the maintenance of an important local industrial fabric,” the report said.

In 2019, ArcelorMittal’s industrial facilities in Spain carried out 28 investment projects focused on environmental improvement and energy efficiency. The investment totalled 17.5 million euros, tripling the figure for 2018. The investments in Sustainability since 2011 amount to 153 million euros.

The group recently presented its first Climate Action Report for Europe,. It outlines the objective of reducing CO2 emissions by 30% in 2030 and achieving the goal of producing carbon-neutral steel by 2050, measures in line with the EU Green Pact and the Paris Agreement.

In Spain, this commitment translated into an 11% reduction in its carbon footprint compared to 2018 and a 27% decrease in the emission of particles into the air.