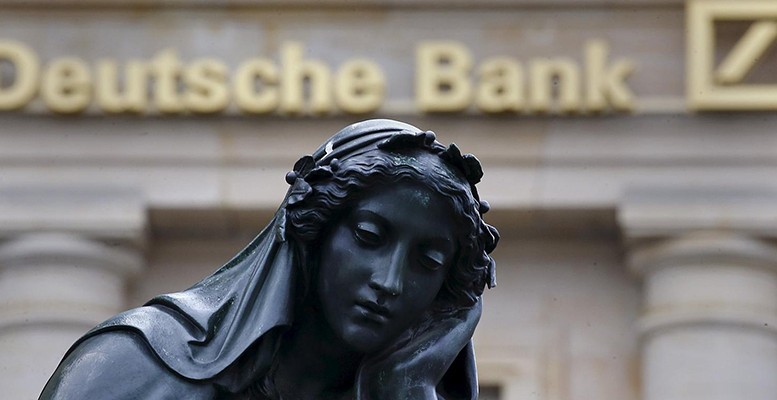 However, some analists do not agree with Deutsche Bank´s optimism. For example Alphavalue points out that the bank has shown sleight of hand in selling results that appear better than they are.

“Deutsche Bank has not compared the figures for Q2 2018 with those of Q2 2017. It has done it with questionable figures. Therefore it as announced weak figures as a success.”

Their general opinion on Deutsche Bank has not changed so far. Some hedge funds which were short in Deutsche had to close their positions on 16 July because of the first market reactions on the share price because of the rumours circulating in the market.

“We think that it is misleading that Deutsche has published its reports with the data from BPA, but not the net underlying Bº.”

Meanwhile the Bankinter analysts believe that the stability of income, the bank´s efforts to reduce costs and comfortable solvency ration have created the base for a recuperation of the share price, in the short term at least.

Moreover, in their opinion, Deutsche Bank´s shares are trading at attractive valuation multiples in both absolute (P/VC ~ 0.3%) and relative terms – the average multiple for European banks is a P/VC of 0.7%.

Deutsche Bank has named the German Christian Sewing as its new CEO, replacing the English John Cryan. According to Bloomberg, the bank´s chairman Paul Acheitner has sounded out the main shareholders about a posible merger with its rival Commerzbank given the difficulties in producing a restructuring plan.

The publication of the results is expected for 25 July.