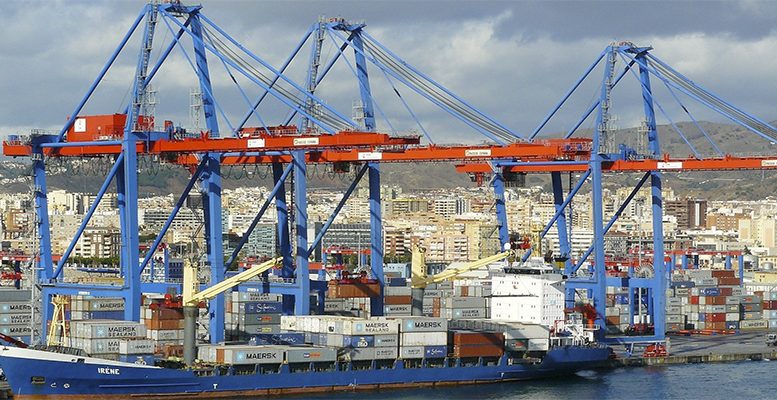 Despite the rhythm of Spain´s export of goods and services over the last five years – which have increased more tan ten percentage points over GDP, rising from only 22.7% in 2012 to 34.1% last year – Spain still finds itself 12 points below the EU average of 46%.