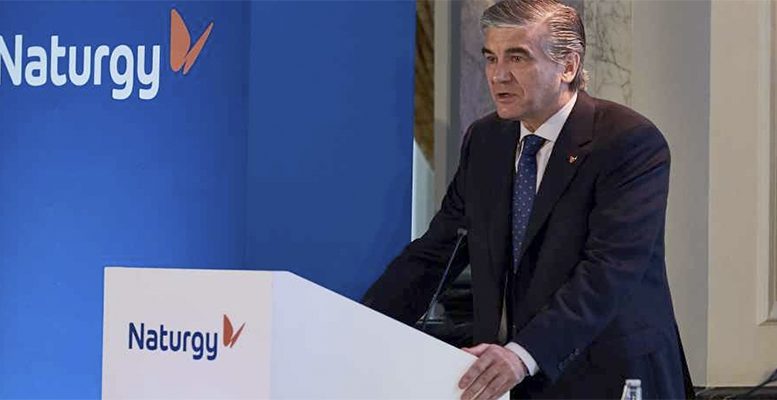 Naturgy´s adjustments in the value of its conventional electricity generation assets in Spain will rise to 3.7 billions. According to what the group, old Gas Natural Fenosa, told the regulator CNMV, this results from a depreciation of the value of its assets of 4.9 billion euros.

In this way, the adjustment related to these assets amounts to 75% of the total depreciation the group announced on 28 June during the announcement of its strategic plan for 2018-2022.

In Spain, the generation capacity of the group is almost 13 GW, of which 7 GW comes from natural gas combined cycle plants, 2GW from hydraulic plants, 2.1GW from coal burning plants and 1.1GW from renewables. This “mix” is combined with 600MW of nuclear energy.

The company presided over by Francisco Reynes clarified that the rest of the adjustment, some 1.2 billion euros, would relate to assets situated outside Spain. Moreover, the group signalled that in the presentation of quarterly results on 25 July it will give details of the origin, reason and exact amount of the adjustment.

The energy company indicated that the main factors behind this adjustment result, on one hand from, the new organisational and management model in the new strategic plan, which focuses on the creation of new cash creation units different from those that existed up until now, and, on the other hand, from a re-calculation of future cash flows based in the hypotheses of the new plan.

At the end of June, Reynes already calculated that this adjustment of 4.9 billion euros because of the revision in the value of its assets would cause the group to register losses of some 3 billion euros in 2018.

Naturgy has carried out this revision of the value of its assets, which total some 9.8 billion euros, based in the new macroeconomic environment, the principle indicators for the energy sector and the hypotheses contained in its strategic plan, resulting in the pre-tax adjustment of 4.9 billion euros.