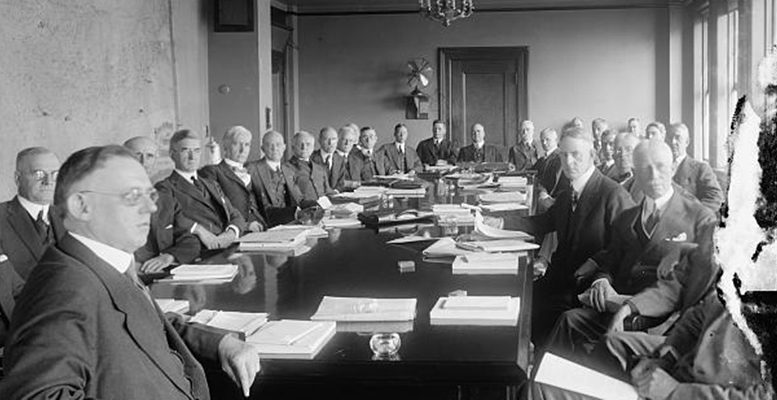 J.L.M. Campuzano (Spanish Banking Association) | Investors believe that the decision to cut UK interest rates again has only really been postponed. They also believe that it is only a matter of time before the ECB cuts the deposit rate again at the same time as it extends the deadline for asset purchases which is initially set for March 2017. This conviction worries me: but why should it? Their answer will be that inflation expectations are still low, that Brexit will have a negative economic cost and that even the ECB should continue to support the markets (this is where the the recent uptick in risk premiums comes in).

But does the European monetary authority really have the might to fight against all this? I believe it does not. Although, of course, it can try. And there’s more: there is always an opportunity to take monetary policy further. Isn’t helicopter money about the possibility of injecting cash directly into companies and households? Eliminate the banks as intermediaries. In the end, the banks are struggling with their own limitations in terms of regulation, interest margins, non-banking competition and low growth. An absurdity in my view.

All the above, in addition to making it more difficult to inject liquidity in the markets (the banks have always been the provider of liquidity in financial assets) may also limit their own ability to finance growth. Or make it much more expensive, taking into account the risk and regulatory cost incurred. All this can of course be done. But guaranteeing the success of the measures is more complicated.

And limiting the risks and additional costs implied is without doubt nearly impossible. In the end, the central banks may or may not have arguments for implementing new expansionary measures (or prolong exisiting ones). But in my opinion what is really important is that they establish a plan or strategy for withdrawing them in the future. Are you surprised by my saying this? Six or seven years ago, when the measures began to be implemented, it was quite normal. Now it’s just the short-term cost of doing it which is considered. There exists a certain confidence that in the future there will be opportunities to withdraw them. But the future is uncertain. After over eight years of crisis, nobody can contradict this.