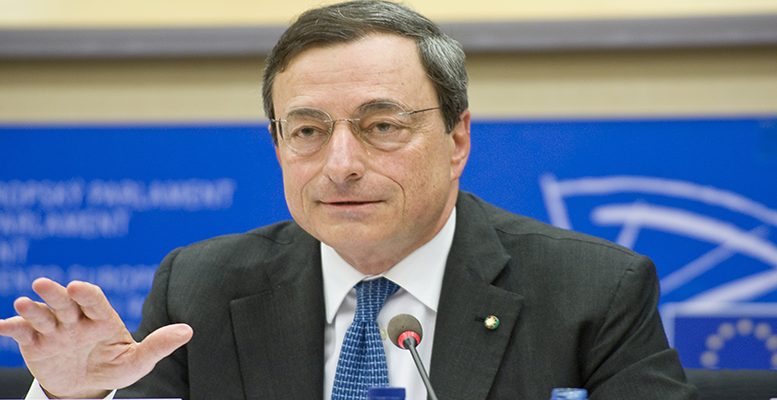 Exactly four years ago, right in the middle of the debt crisis, Mario Draghi spoke the magic words: “Within our mandate, the ECB is ready to do whatever it takes to preserve the euro. And believe me, it will be enough”. With a lot of fronts still open in Europe, the latest one being Brexit and its still unknown consequences, it’s time to evaluate if the ECB’s measures have indeed been sufficient, just like Draghi promised.

For many analysts the answer is positive: Draghi’s words brought calm and stability to the markets. He was the only central banker capable of acting quickly and decisively to support the European economy, which lacks one of the most important tools: a common fiscal policy.

The financial web Bondvigilantes offers a precise review of the details of that ECB announcement.