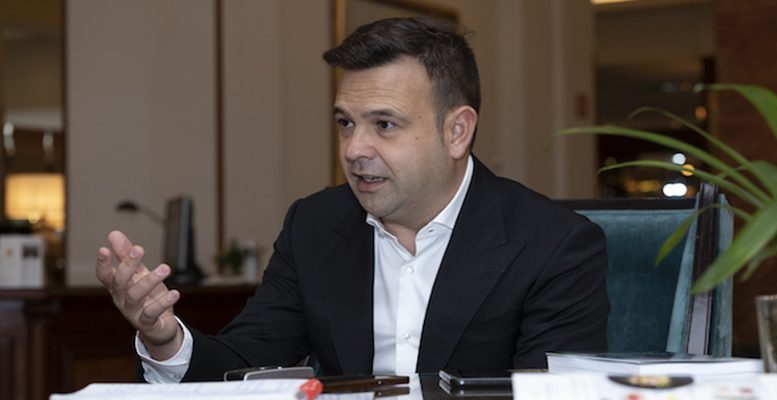 Spanish renewable energy company and Germany’s E.On have signed an agreement for the purchase and sale of commercial electricity assets in Hungary. The deal involves the transfer of a portfolio of over 82,000 customers accounting for 25% share of the market. It includes the supply by E.On to Audax of up to 6 TWh for two years. The operation is pending the usual regulatory authorisations, and is expected to be completed between Q3’20 and Q4’20.

The transaction will be financed with part of the 700 million euros from the Spanish firm’s recent issue of promissory notes. The first is a programme with a maximum amount of 300 million euros listed in Ireland, while the second is for 400 million euros and listed on the MARF.

With this operation, Audax is taking an important step forward in its geographical diversification. Its aim is to become one of the most relevant players in the Hungarian electricity market.

The Audax Group continues to follow its roadmap in terms of objectives for 2022. This includes boosting its client portfolio from 305,000 to 500,000 and supplying a total of 15 TWh of energy. In addition, it plans to exceed 1.5 billion euros in revenues, achieve EBITDA of over 100 million and reduce its financial leverage.