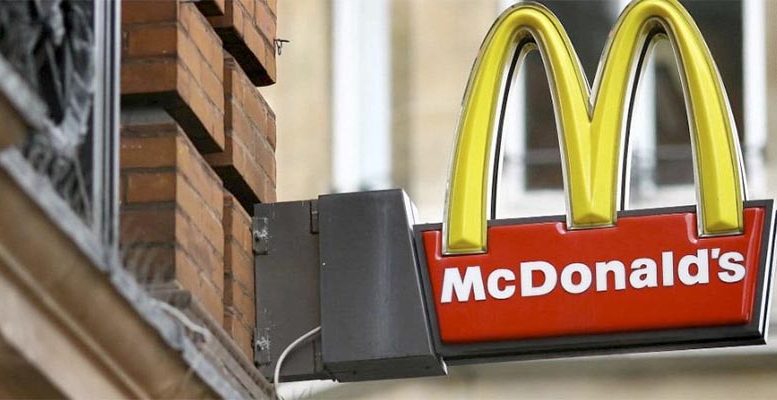 Just to name a few: McDonald’s was born in 1948, after the crisis following the US government’s demobilisation from the war economy. Walmart appeared some 14 years later, around the time of the 1962 Flash Crash, when the Standard & Poor’s 500 Composite Index fell by more than 27%.

Airbus, Microsoft, and Starbucks were founded during the stagflation era of the 1970s, which was marked by two recessions and one of the worst bear markets in US history. Soon after, Steve Jobs went into his garage and started a small company called Apple.

History has shown us that strong companies find ways to survive, and even grow, in periods of volatility and in difficult economic conditions. Firms that are able to adapt and grow in difficult times often present attractive long-term investment opportunities. Fundamental bottom-up analysis is the key to distinguish these companies from those more likely to be left behind.

Which companies will become market leaders after the Covid-19 crisis? Only time, and in-depth analysis, will tell.