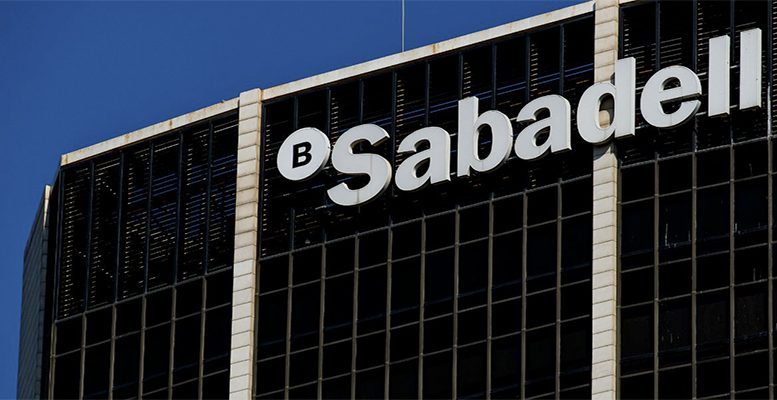 Banco Sabadell wants to grow in the UK and in Mexico, countries where it is already present, without making acquisitions. It aims to double its returns in those two markets “in a relatively short period,” chairman Josep Oliú said this week during the presentation of the bank’s 2017 results. Its strategy is to unlock the value of investments made in the UK, with the purchase of TSB, and in Mexico.

In the UK’s case, the objective is to continue advances towards the bank making significant efficiency gains. While it does not foresee acquiring any portfolios, it does hope to capture the SMEs which are currently clients of RBS.

As far as Mexico goes, Banco Sabadell plans to open another seven offices in 2018 in cities like Puebla, Mérida and Coahuila.

With these new openings, the bank would increase its physical presence in the Mexican market by 50%, after ending last year with 14 offices.

Banco Sabadell’s plans for Mexico focus on organic growth. This very week, the bank’s personal banking project, involving an investment of 450 million Mexican pesos (some 20 million euros) got up and running in the country. The lion’s share of the investment will be for marketing and technology. In a country where over half of the population has access to the Internet, Sabadell wants its clients in Mexico to be able to carry out all kinds of procedures not just via the network, but also with their smart phones. There will be no physical branches and the only human support will be by phone.

The bank’s management admits its plans for Mexico are very experimental. So if the operation there is a success, Sabadell would transfer this new model of mobile phone banking to its two main markets of Spain and the UK in the future.

Finally, the renegotiation of the North American Free Trade Agreement, which is at its most critical stage, will not curb Sabadell’s investment in Mexico: “We are very confident about the Mexican economy; NAFTA does not change our initial project,” Sabadell’s managing director for Mexico, Francesc Noguera, said recently.