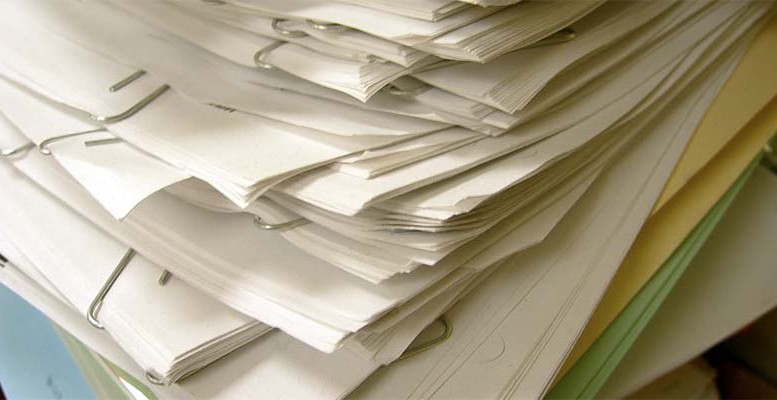 So where do we go now? Do we stop extending the regulation for the banking sector or do we keep including more conditions? We look to the US, but actually the debate already started a few months ago in Europe. Many experts (some from the ECB itself) warned about the complexity of the measures taken up to now and about the risk this implied for the sector’s stability. And for the financing of the economy.

So does this mean that the financial institutions will be weaker in the future? Here’s just one figure: the level of the European ‘ better quality capital has increased by more than 4 points in the last few years. Capital and liquidity. The lenders’ situation at an international level in terms of capital has clearly improved since the start of the crisis.

The deepening of the Basel III (or the new Basel IV) regulatory framework is especially focused on asset risk. And in Europe, there has been an attempt to homogenise, as far as possible, the internal model of those banks where this risk is weighted. The higher percentage of assets evaluated by the models, the bigger the impact. In the case of the Spanish banks, with a smaller percentage of assets evaluated according to the internal models, the impact would be (will be probably) less. I am not forgetting about the operational risk and that derived from interest rates, which the regulation will also include.

But the pause in the solvency regulation does not mean that regulation is on hold. And here we need to consider the implementation of the measures already taken as well as the resolution regulation for banks with problems. In the end, we are talking about Europe, and how we can absorb potential losses by capital type. In the absence of specifics, paradoxes may arise like prioritising the burden of market financing compared with the stability which deposits offer. The complete opposite of what was pursued at the beginning of the crisis. But the thing is that at that time, people talked about the risk of the markets. Here we can also consider the counterparty risk in the operations.

As you can see, to talk about the end of regulation for the banks is at the very least to be ill-informed. And to derive thereof new risks to financial stability, somewhat speculative. In fact, there is an academic debate gathering momentum with regard to the risks to financial stability derived not from the traditional banks but from those which come from the less regulated shadow banking system: from Fintech, for example, to wholesale financing.

I can’t overlook the international accounting system which comes into effect at the start of the next year, which could include new rules regarding the policy for provisioning. Of course I am referring to the banks.

Are you exhausted after reading all the above? It’s normal. Some people have called it “regulatory fatigue”. Although they were referring to the regulators.

Now think about the scenario in which all this regulation has materialised: almost zero interest rates, pressure from customers for the banks to embrace digitalisation, pressure from the market for higher yields, with regulation which limited risk-taking, and  the competition from new non-banking operators. In Europe, again, where the Banking Union established an explicit objective of separating the sovereign risk from that of the banks. The ECB assumes the role of sole supervisor, the Single Supervisory Mechanism is created and later the European Banking Authority. In a second phase, there is the Single Resolution Mechanism and further on there are plans for the Single Deposits System. Meanwhile, at an offical level there is talk about the need for greater integration amongst the banks at a European level, without regard to how costly this would be with the current cost of capital.

I haven’t forgotten about the issue of greater protection for the consumer and the investor in their relationship with the banks. This is important in order to eliminate clients doubts as well as, I hope, give them more legal security and the capacity to defend themselves.