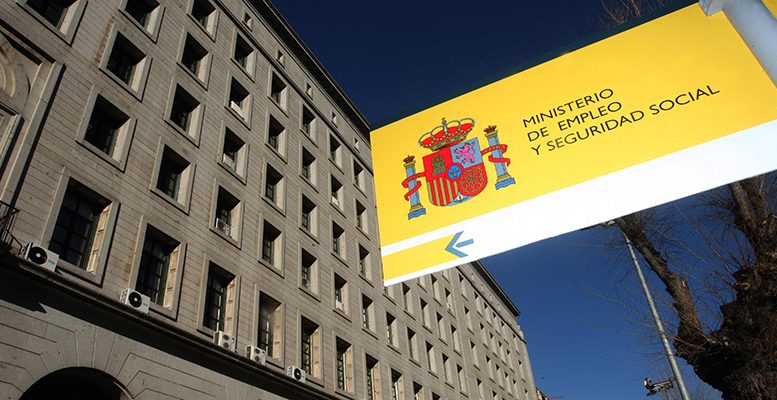 The improvement in the employment figures is not stopping the Social Security deficit from growing, uninterrupted since 2011. The chairman of the Independent Authority for Fiscal Responsability (AIReF in its Spanish acronym) José Luis Escrivá, set off the alarm bells when he predicted in the lower house that the Social Security deficit will once again exceed 17 billion euros in 2017 “if we don’t take additional measures.” For the time being, the government has not announced any measure to try to attack the problem.

AIReF, one of the few public organisations which operates independently despite its small structure, is working on a document about the situation of the Social Security and its outlook for the coming years. The document will be ready in the next few months, but Escrivá has already advanced some worrying figures to the Toledo Pact committee. Without some specific measures being adopted, pensions will lose 7% of their purchasing power between 2013 and 2022 due to this deficit and the rise in inflation.

The Social Security numbers over the last few years are really alarming. Although we still have not had any official confirmation, experts estimate that at end-21016 the system had a hole of nearly 18 billion euros, 40% more than in 2015, and almost six times over budget.

The reasons for this deterioration (and the deviation from the budget) need to be looked for in both revenues and in spending. On the expenditure side, the total monthly amount being paid out to pensioners is now over a record-breaking 8,500 euros. The Reserve Fund only has 15 billion euros available (out of the 67 billion euros it had in 2011). The government has announced an issue of public debt as a possible emergency solution, although such a decision could damage Spain’s reputation in the markets.

The problem is that while the number of pensioners and pensions’ expenditure do not stop growing, the number of people in work doesn’t rise as quickly. In fact, there are approximately the same number of employed people now on the Social Security books as in 2009, but they have to bear the cost of a million pensioners more than at that time.