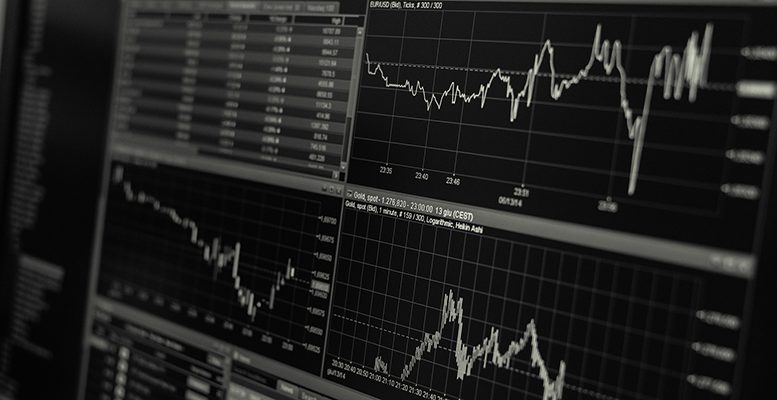 2017 very satisfactory earnings growth (c. 17%) for European equities is still largely due to banks recovering from a disastrous 2016 and miners doing surprisingly well, again. “This hides a dramatically improving picture for Non-Financials at large” , say experts at Carax/Alphavalue.

They have tried to encapsulate this in the following chart believe that it tells a strong and lasting recovery story, obviously not immune to hard to predict shocks such as a souring Brexit. The above chart reflects a stable universe of 312 Non-Financials and ex deep cyclicals (€6.4tn market cap in all). EBITDA margins, which have been hitting a floor between 2012 and 2015, have edged up in 2016 and will clearly do so in 2017 again.According to Carax:

This is possible as long as cost control does not slip too much, notably on the compensation front.

Wages as a proportion of revenues would indeed revert to pre-crisis levels as indicated by the following chart. This appears not impossible as more activity may mean more employment but this may not trigger wage rises so far (the US example). In opinion of analysts at the house the above data is not really allowing for a case of sustained European GDP growth (say 2.3% and lasting into 2020).

That would add volume gains and most likely EBITDA margin gains.

When it comes to earnings, the blue line on the first chart shows that essentially nothing has happened between 2010 and 2016. Call it seven dead years. The music should change dramatically from this year on. Again this does not allow for superior top-line growth.

Finally they believe that from the point of view of cash in the pocket, the dead years were not a disaster as corporates have stuck to robust dividend policies.

So that the uptick on that front is less. The following chart thus confirms that sticking to equities was not a bad move from an income standpoint. That looks set to be confirmed.