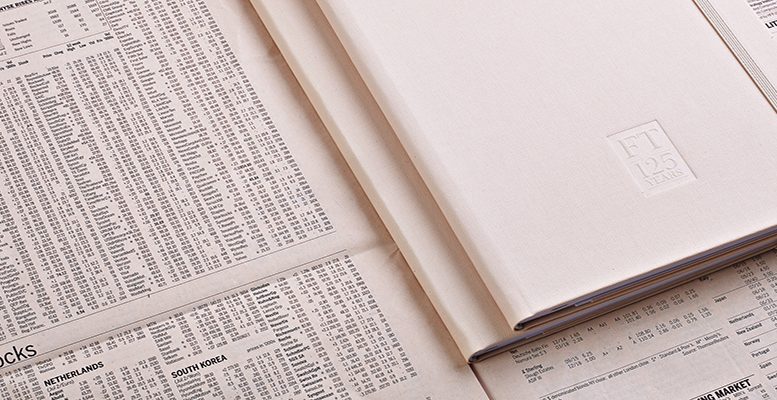 More dividends for the banking sector?

The liking for dividends is to a great extent a reflection of the change in the liking for risk, but one can’t defy their quality as a safe cushion. Take a look at the table below which traces the dividends paid by the banks covered by Alphavalue over the last 10 years (38 entities). Since the crisis of 2009, when the world seemed to crumble, they have been constantly on the rise. And this increase happened even when earnings were flat. To be fair, Alphavalue points that the collapse of 2009 was not just down to the banks which divided their payments by three.

Practically all sectors saw a contraction in dividend payments with the exception of pharmaceuticals and retail distribution, the small cosmetics/home sector also resisted well.

The following table is a reminder of where the new dividends can be found. The banks and pharmas share similar combined market limits in AlphaValue’s coverage. Respectively, they are the biggest dividend payers. But their payments track record shows an accelerated recovery for the banks and possible uncertainty surrounding the pharmas ability to continue after 11 years of constant growth. In 2019, the banks are set to surpass their highest point since 2007. It’s not too demanding an expectation, given that they have doubled their capital base to 1.45 billion euros over the period. In the house analysts’ view:

Rewarding shareholders for their patience would mean a dividends payment of close to 100 billion euros instead of the 57 billion currently estimated. Other sectors are ready for an suitable, accelerated distribution of dividends, but they are definitely more volatile proposals and don’t offer the amazing dividend potential the banks have, once the regulator is a bit more relaxed.